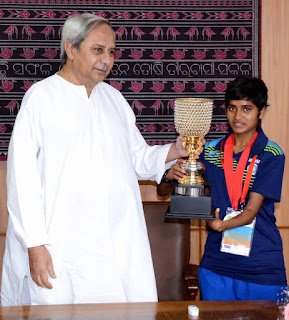 All state-owned universities, colleges to be digitized in Odisha

10K Odisha youths to get entrepreneurship training this fiscal