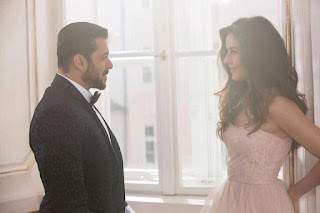 Bhubaneswar,
December 19, 2017: BookMyShow, India’s largest online entertainment ticketing
platform, has opened advance ticket sales for the most anticipated blockbuster
of the year ‘Tiger Zinda Hai’. The tickets for the soon-to-be released Salman
Khan and Katrina Kaif starrer are expected to be sold out very quickly as fans
all across the country are eagerly waiting to watch the film.

The film’s
trailer has already crossed 55 million + views on YouTube. 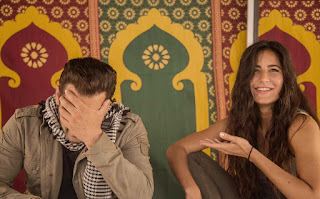 BookMyShow
is giving a chance to all movie fans to pick their preferred seats and book their
tickets in advance, from the comfort of their homes. Also, they can avail upto
Rs 150 discount on a minimum booking of two tickets by using the promo code
‘TIGER’ on BookMyShow app or website www.in.bookmyshow.com.  This offer is valid in select cities. 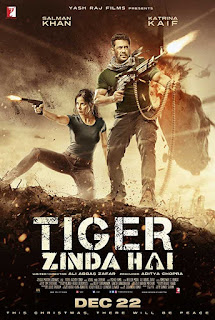 Marzdi
Kalianiwala, VP-Marketing and Business Intelligence, BookMyShow said, “Tiger
Zinda Hai is the last big release of the year 2017 and we are already
anticipating fans to watch this film in huge numbers. Very often, if the
tickets are not booked in advanced, many of us are unable to get tickets or the
preferred seats at the last minute, which makes us all feel left out. Our new
TVC (https://youtu.be/uTNdB_jcZGs) also encourages people to be wiser and use
BookMyShow to not miss out on all the fun.”
With
entertainment, and especially films, occupying an increasing share in
everyone’s lives, BookMyShow’s latest campaign is about the emotions of many
fans who miss out on watching the latest movies due to unavailability of
tickets and as a result, end up feeling left out during conversations about the
movie among friends and family. 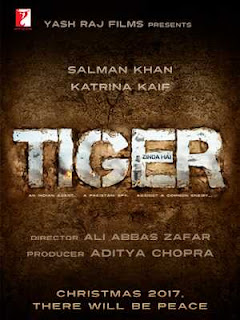 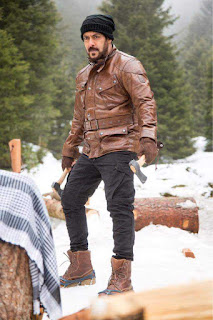