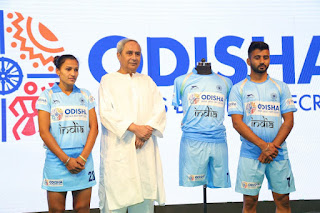 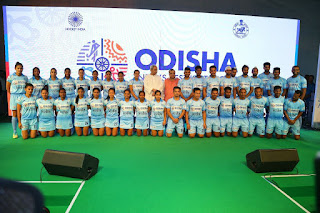 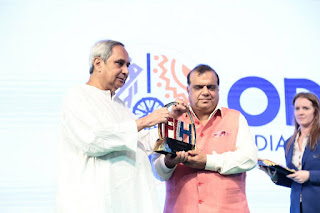 NGOs Act As Catalyst To Restore Normalcy In Cyclone-Hit Bhadrak ‘Ama Police Samiti’ extended to all police stations in Odisha