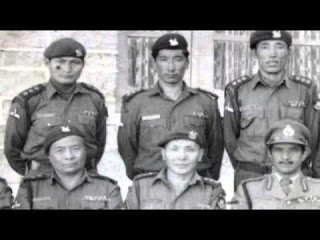 By Anil Dhir
Bhubaneswar, March 4, 2018: Up till the late 1990s, they were
regularly seen at the market of Choudwar. The locals took them to be Gurkhas of
the Odisha Special Armed Police, often deployed at the outer periphery of the
Charbatia Air Base.
Old-timers remember their presence from the late sixties. 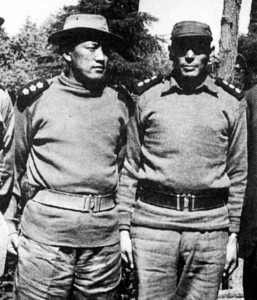 Few know that these groups of tough looking young men were
part of the Indian Army’s most secret guerrilla force, called the Special
Frontier Force (SFF) or simply Establishment 22, often referred to in military
parlance as “two-twos.” Very little is known about their presence and
activities; they functioned under the India Secret Service establishment
Research and Analysis Wing (RAW).Even today, the Indian government denies the
existence of this force. 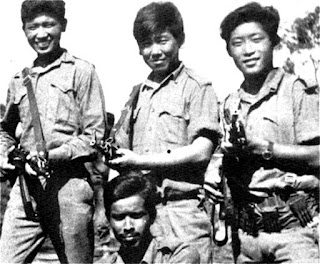