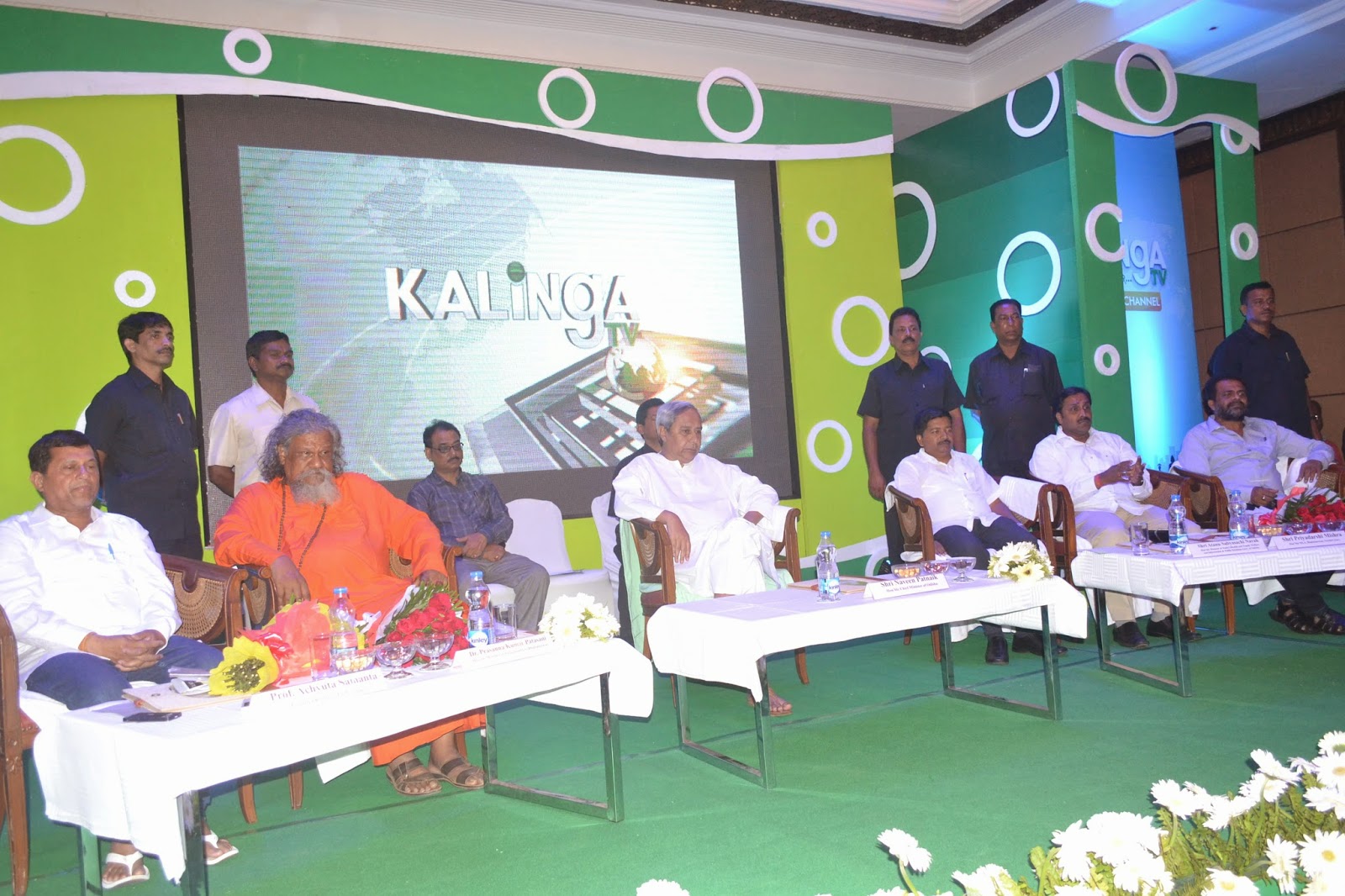 Bhubaneswar, April 18: Chief Minister Naveen Patnaik on
Saturday formally launched Kalinga TV, a 24*7 regional news channel, and called
upon it to be constructive media organisation thereby helping the Government in
solving the issues of people.

Patnaik stated, “It will be not wrong to say that it is a
golden period for the media sector. A constructive media organisation not only
proves good for poor and downtrodden but also helps the Government in
addressing different issues timely.”
“Growth of media is a good sign for democracy. I hope the
Kalinga TV will be successful in raising such issues, besides spreading art and
culture of the Odisha,” he said.
He also stated that media houses have created a good market
for them and also earned popularity despite competitions.
Information and Public Relations Minister Atanu Sabyasachi
Nayak called upon the new channel to be impartial and fact-oriented.
Bhubaneswar MP Prasanna Patasani hoped that the regional
Kalinga TV channel would reach to national level soon.
Kaling TV founder Dr
Achyuta Samanta maintained that the channel would be an impartial and pro-poor
one.
Bhubaneswar (North) MLA Pryadarshi Mishra also spoke on the occasion.