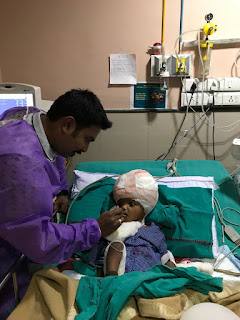 Bhubaneswar, November 15, 2017: Jaga, one of conjoined twins is
completely out of danger now after the separation surgery, said sources at the AIIMS, New Delhi. 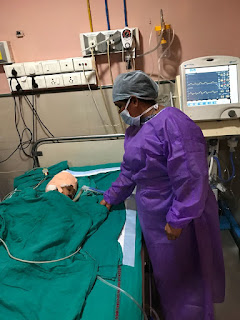 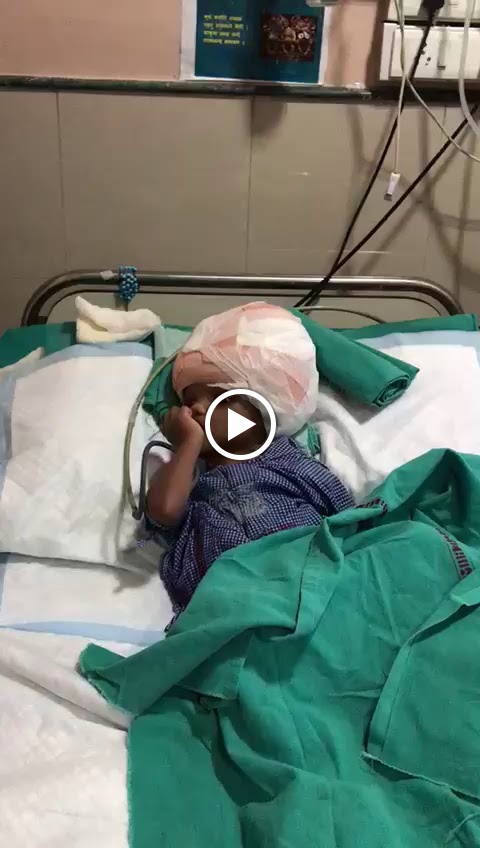 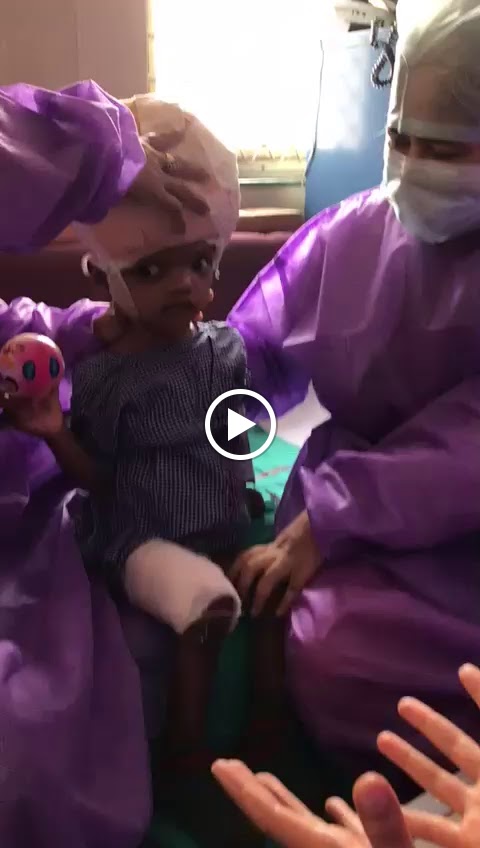 He eating biscuits and playing with the treating doctors and
parents bringing cheers among the doctors at the AIIMS, New Delhi and people of
the country particularly in Odisha.
Three weeks after the 29-month-old conjoined twins from
Odisha, Jaga and Kalia, were separated through a surgery at the AllMS while
Jaga, has shown remarkable improvement Kalia is showing very slow improvement
and still in ICU.
Now, Jaga is consuming solid food like rice, dal and eggs,
fish and meat. He is playing with the doctors and his parents. He is taking
biscuits on his own while Kalia is on Tracheostomy, a breathing tube which is a
surgically inserted in the neck of Kalia and the tube goes into his trachea, or
windpipe, now.
Kalia who had shown some improvement in the movement of limbs
is taking liquid diet like milk through pipe.
The conjoined twins were separated after a 16-hour surgery
involving 40 doctors and 20 nurses at the AIIMS on October 26. The entire
operation and post operation treatment is being supervised by a team of doctors
led by AIIMS Neuroscience centre chief Prof AK Mohapatra.
The twins, who were joined at head, were separated following
a 16-hour-long surgery at the AIIMS. A team of around 40 specialists from the
institute’s neurosurgery, neuro-anaesthesia and plastic surgery departments
performed the marathon surgery successfully on October 26 under the direct
supervision of AIIMS Neuroscience Centre chief Prof Ashok Kumar Mohapatra.
Jaga and Kalia are joined from their heads by birth. In
medical term, kids with such sort of deformity are known as ‘craniopagus
conjoint twins.’ It is an extremely rare condition found in 1 in 2.5 million
births in the world. Such deformity afflicts one in 30 lakh children, of which
50 per cent die either at birth or within 24 hours. Surgery is feasible only on
25 per cent of the survivors, while the rest continue to live with the
condition.
On July 19 Odisha Chief Minister Naveen Patnaik had
sanctioned Rs 1 crore for the treatment of the twins.
They were admitted to AIIMS on July 14 and the first phase
operation was successfully conducted on August 28 at the Odisha Government’s
initiative. The first phase of the surgery included experts from Japan.