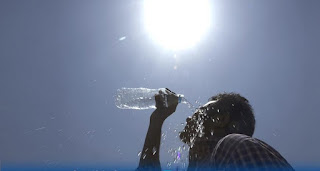 Bhubaneswar, January 26, 2018: The International Development
Research Centre (IDRC), Government of Canada has chosen Bhubaneswar as one of
the three Indian cities for Heat Stress Action Plan project that will study the
implications of heat stress and extreme heat on the health and #livelihoods of vulnerable
groups.
The other two cities chosen for the project are Delhi and
Rajkot. The Integrated Research and Action for Development (IRADe), a leading
research institute and think tank based in New Delhi had sent the proposal to
#IRDC.
In a letter to the Odisha State Disaster Management Authority
(#OSDMA) on Tuesday the IRADe has informed about the approval of the proposal.
Under this project study will be conducted on the
implications of heat stress and extreme heat on the health and livelihoods of
vulnerable groups especially occupational workers, women and senior citizens
living in urban slums – their poverty, dwellings with tin roofs and poor
sanitation make them particularly vulnerable.
The project will gather evidence and develop spatially
differentiated adaptation plans and support planning and execution in three
selected cities: Delhi, Bhubaneswar and Rajkot, chosen as representative of
other cities in India.
Heat stress related deaths in India are rising at a rapid
pace. With climate change, average temperatures and the frequency and severity
of heat waves are predicted to increase.
Heat waves, out of all the effects of climate change, are
likely to cause most deaths. People in cities are particularly vulnerable to
heat stress.
There is little understanding and quantification of how heat
stress affects health, work productivity and livelihoods of the economically and
socially marginalized population.
Such understanding requires multi-disciplinary research and
is critical for formulating a Heat Stress Action Plan (#HSAP).
HSAP (heat Stress Action Plan) will be a bottom-up adaptation
plan based on quantitative and qualitative measures, primary and secondary
data, existing adaptation plans and shared learning dialogues (#SLD) with
stakeholders.
IRADe will lead the study in partnership with consortium
members that include Municipal Corporations of Rajkot, Delhi, Bhubaneswar,
Odisha State Disaster Management Agency, Indian Institute of Public Health
(Gandhinagar) and Indian Institute of Public Health (Bhubaneswar).
Close collaboration with Urban Local Bodies like the
Municipal Corporations, Development Authorities, other institutes, local NGOs
and local residents will help in developing HSAPs that are gender sensitive.
The HSAPs will support India’s medium-term development
planning on adaptive resilience for climate resilient smart cities agenda.
HSAP’s aim to improve people’s resilience to heat stress,
reduce cost of adaptation and impacts on the health of women and men, improved
capacity of city officials, doctors and health care providers, improve
communication systems within city and state departments that may be replicated
in other cities, and increase awareness and knowledge among policy-makers.
The research will establish approaches and designs to inform
the choices on the pathways required at national and international levels with
the risks of heat stress and reach out to policy makers for scaling up the
findings. 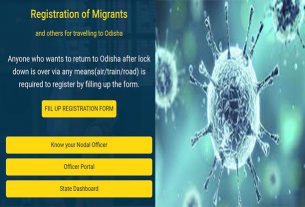 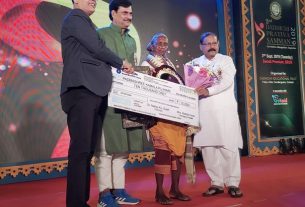