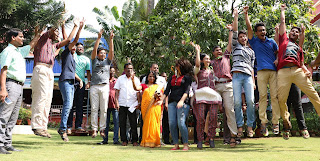 Bhubaneswar, May 26, 2018: DAV Public School, Chandrasekhar
has once again proved its excellence in CBSE Class 12 results of which were published
on Saturday with highest school average. 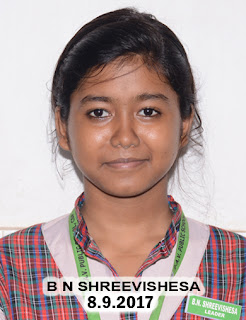 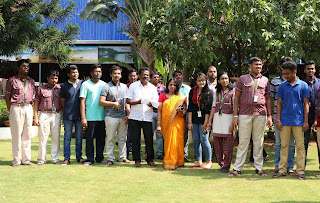 Likewise, in Humanities stream all 18 students passed out of
which 17 students have been placed in 1st class, 4 students secured more than
90 per cent marks, 10 students secured more than 75 per cent marks. BN
Sreevishesa with 487 marks (97.4 per cent) stood as school topper followed by
Anwesh Mishra with 482 marks (96.4 per cent) as second and Leena Sharma with
466 (93.2 per cent) marks stood as 3rd in the school. The school averages in
commerce and Humanities are 77.22 and 77.36, respectively. The school
authorities congratulated all the meritorious students for the praiseworthy
results. 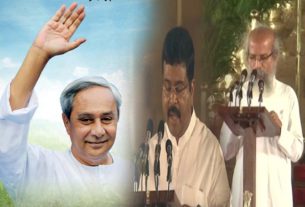 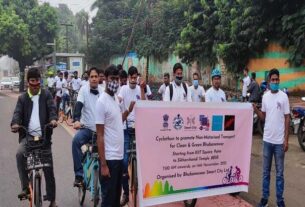 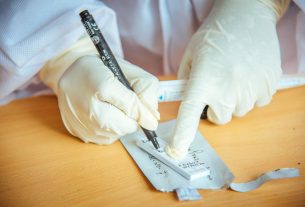