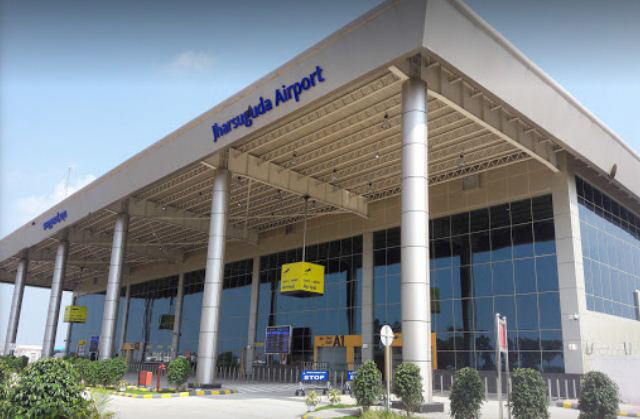 “The Union Cabinet chaired by Prime Minister Narendra Modi has approved renaming of Jharsuguda Airport, Odisha as “Veer Surendra Sai Airport, Jharsuguda.  Veer Surendra Sai is a well-known freedom fighter of Odisha. Renaming of the Jharsuguda airport in his name will fulfill long-pending demand of the Odisha Government, which reflects the sentiments of the local public of the respective area. It will also be a befitting tribute to the contribution of the revered personality associated with the State,” said Union Civil Aviation Ministry release.

Notably, the Chief Minister on Tuesday in his letter said that naming of the Jharsuguda airport in the name of Veen Surendra Sai would be a befitting tribute to the well-known freedom fighter and the legendary son of the soil.

On September 18, the Odisha Assembly passed a unanimous resolution to name the Jharsuguda airport after eminent freedom fighter and son of the soil Veer Surendra Sai.

Born on January 23, 1809 in Sambalpur district, Sai had sacrificed his life fighting against the British East India Company. Sai and his associates had successfully protected most parts of western Odisha for some time from the British rule and known as one of the prominent freedom fighters in the country. 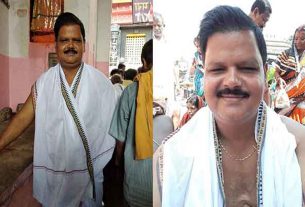