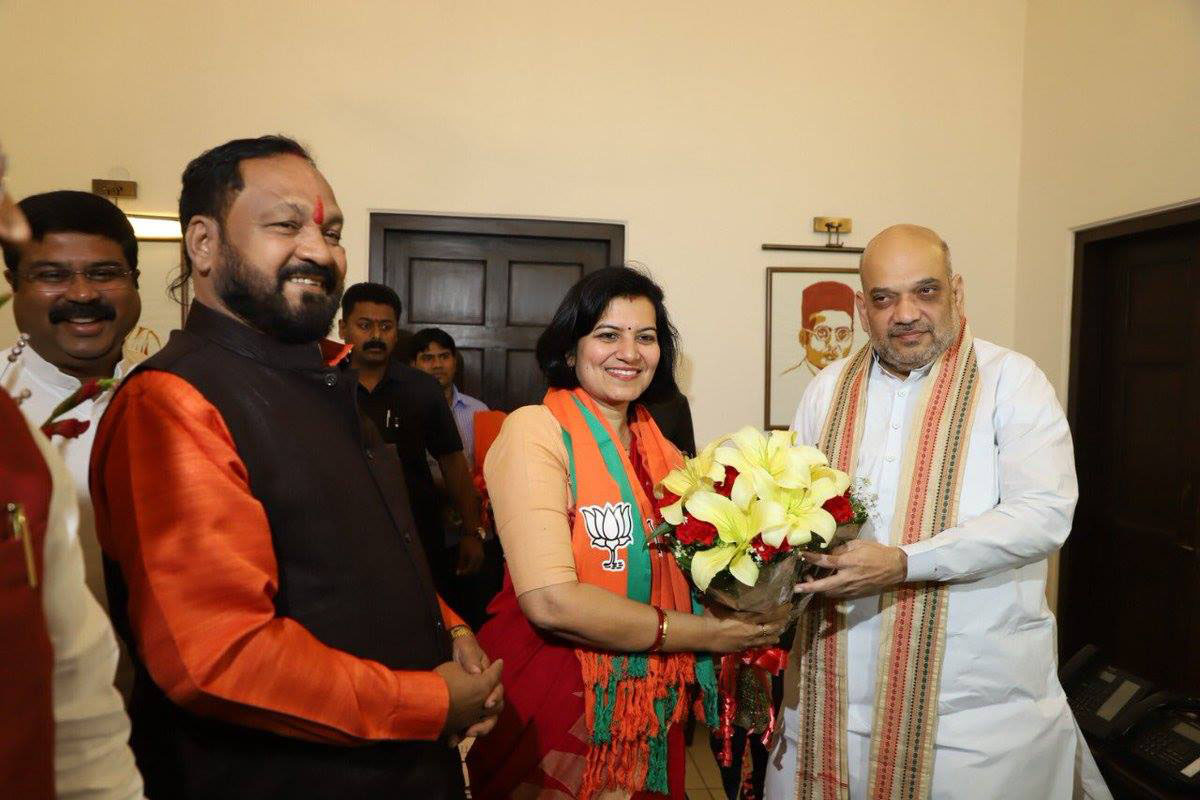 She was inducted into the party fold by party national president Amit Shah at the latter’s residence in New Delhi in the presence of Union Minister Dharmendra Pradhan, party Odisha in-charge Arun Singh, party Odisha unit president Basant Panda. She has sacrificed 11 years of IAS service to join politics to serve the people in a greater way.

After joining the party She told media persons that, “I have strong value system and love to take challenges. And joining BJP will give me opportunity to pursue both. The party’s motto for development and dynamic leaderships made me choose BJP which not only assures development but ensures speed in development.”

She said that she joined the party as a normal party worker and has no ambition for a lucrative position.

“Now, I get a largest platform to serve people,” said the former bureaucrat.

She thanked Prime Minister Narendra Modi, Shah, Pradhan for giving her an opportunity to join the saffron party. She will return Odisha on Wednesday.

With her joining speculation is now rife that she might get a crucial responsibility in the State ahead of the 2019 general and Assembly elections. The saffron party believes that her positive image and good track record as an administrator is likely to benefit BJP in the State.

She was serving as joint secretary (MGNREGA) in Ministry of Rural Development before she applied for VRS. But, her five-year tenure on Central deputation ended in August.

The 49-year-old former bureaucrat is married to her batch-mate Santosh Sarangi. During her stint with Odisha Government, she had served as Secretary in several departments -School and Mass Education, Higher Education, Textiles and Handlooms and Panchayati Raj and Bhubaneswar Municipal Corporation (BMC) Commissioner.

Despite hailing from a very conservative Brahmin family in rural Bhagalpur district of Bihar, she loves to see beauty and create beauty in everything.

As the BMC Commissioner for three years, she undertook the city beautification drive and introduced the concept of vending zones. She took over the State school and Mass Education Department as Commissioner-cum-Secretary in June, 2010 and introduced uniform system for teachers to ensure discipline. 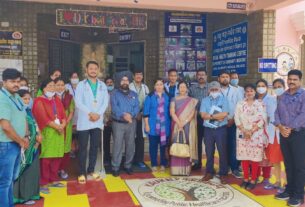 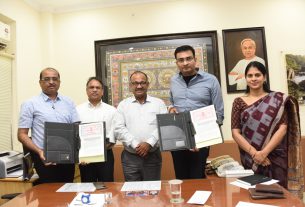