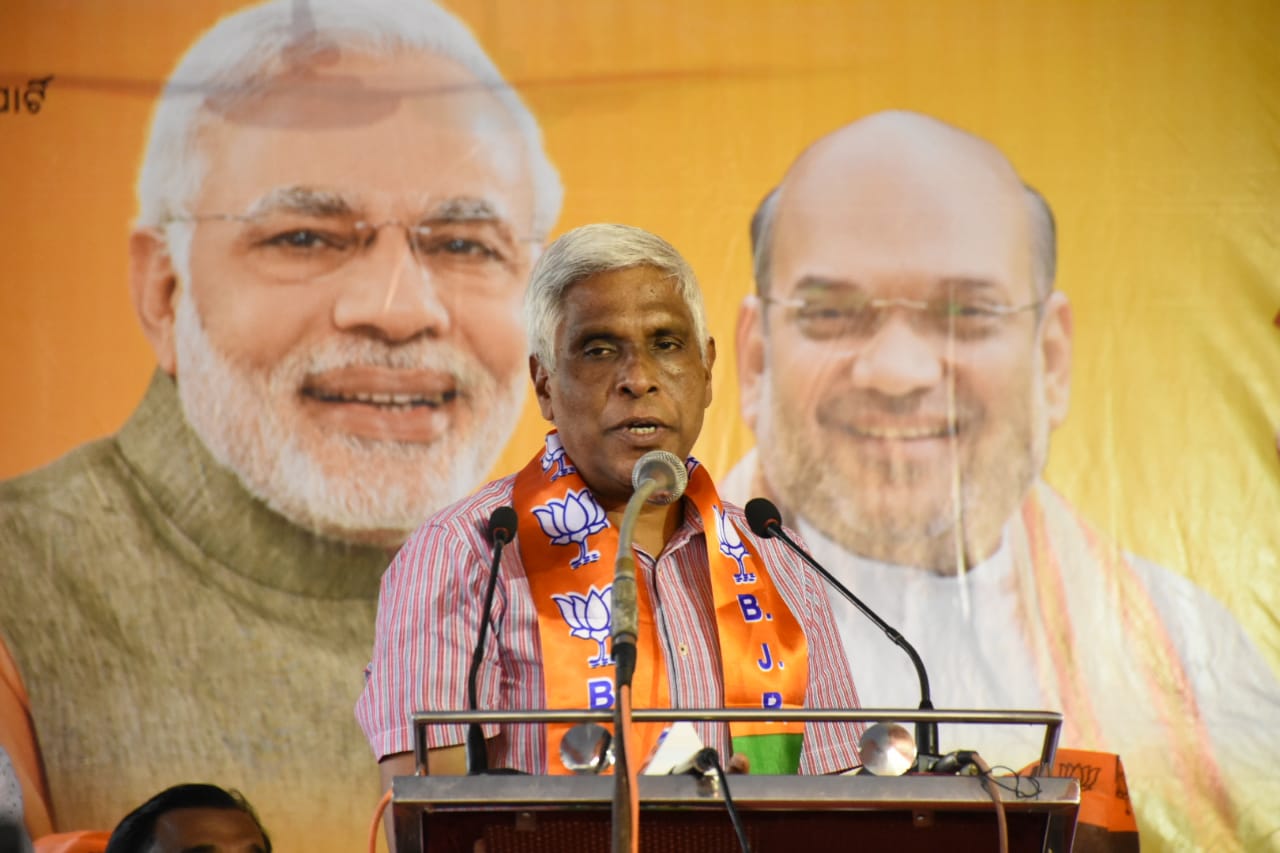 While Mishra joined the saffron party on Sunday, Swain returned to the party on Monday. 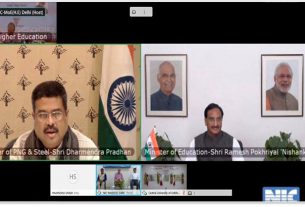 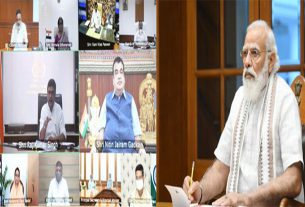 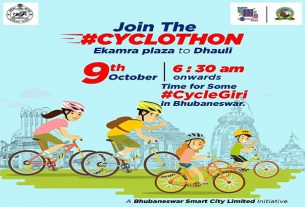