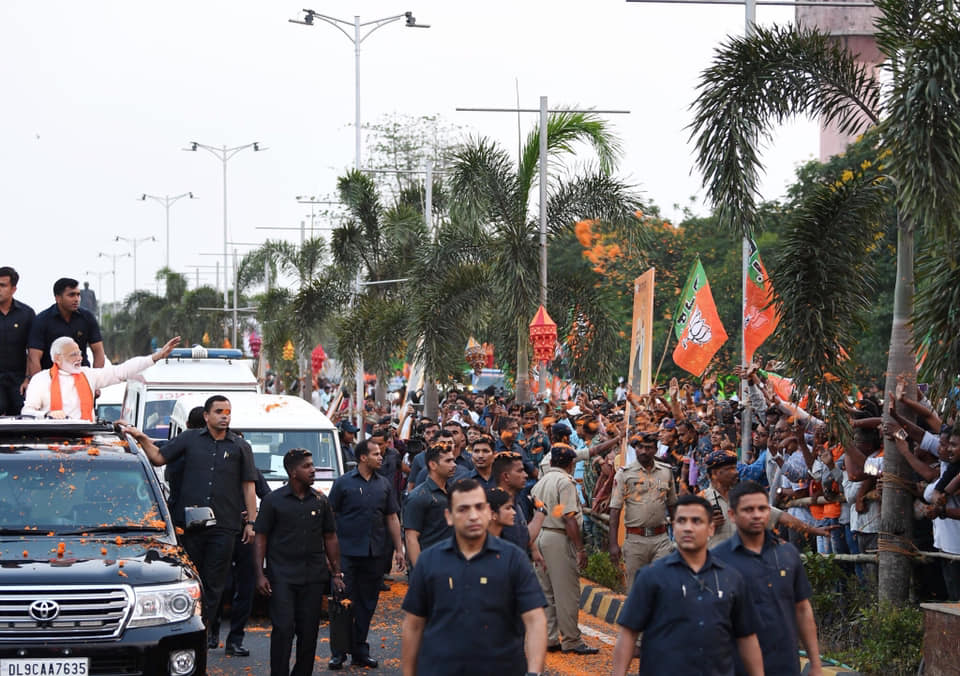 This is part of the Modi’s election campaign for the ongoing Assembly and Lok Sabha elections in the State.

Modi was accorded a rousing reception by a large number of party leaders and workers when he commenced the roadshow in the afternoon from near the Biju Patnaik International Airport.

People gathered in large numbers along the narrow lanes in the heart of the capital city.

It culminated at Baramunda Ground, where Modi addressed a public meeting.

Elaborate security arrangements have been put in place for the PM’s visit. Around 60 platoons of police forces, 150 officers and 12 IPS officers have been deployed for the smooth conduct of the roadshow by the PM.

This was PM Modi’s sixth election programme in the State. Earlier, he had addressed election meetings at Jeypore in Koraput district, Bhawanipatna in Kalahandi, Sonepur in Bolangir district and Sundergarh and Remed in Sambalpur district. 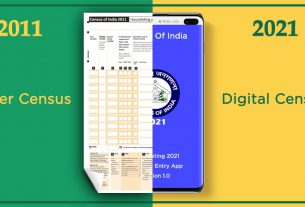 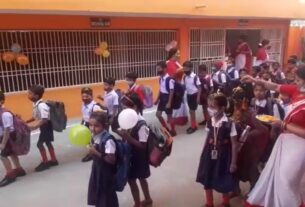 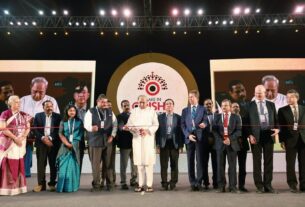