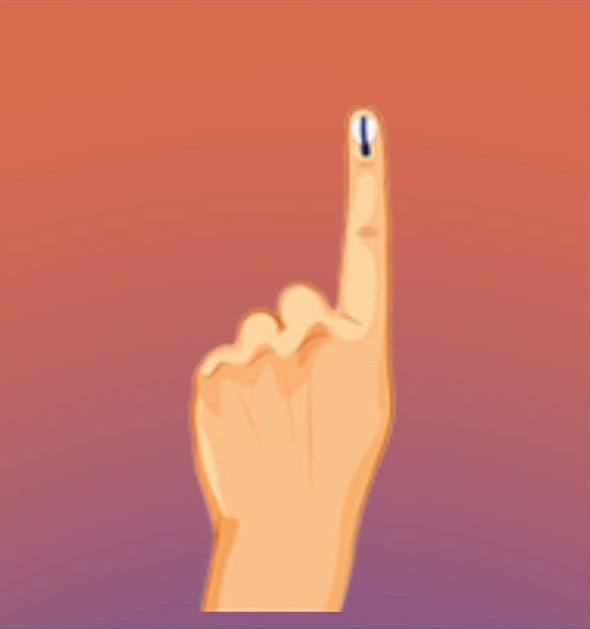 Bhubaneswar: Chief Electoral Officer (CEO) Surendra Kumar has recommended the Election Commission of India (ECI) for fresh poll in 12 booths that went to poll in the third phase on April 23.

“Recommendation has been made to the Election Commission of India to hold fresh polls in these booths after the completion of fourth phase polls scheduled on April 29. Notably, Lok Sabha and Assembly elections are being held simultaneously in the State. 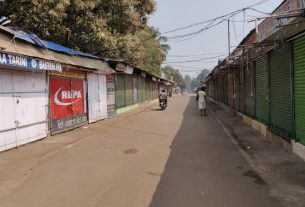 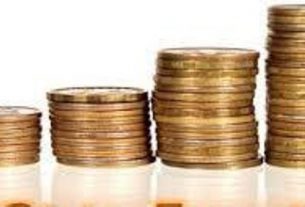