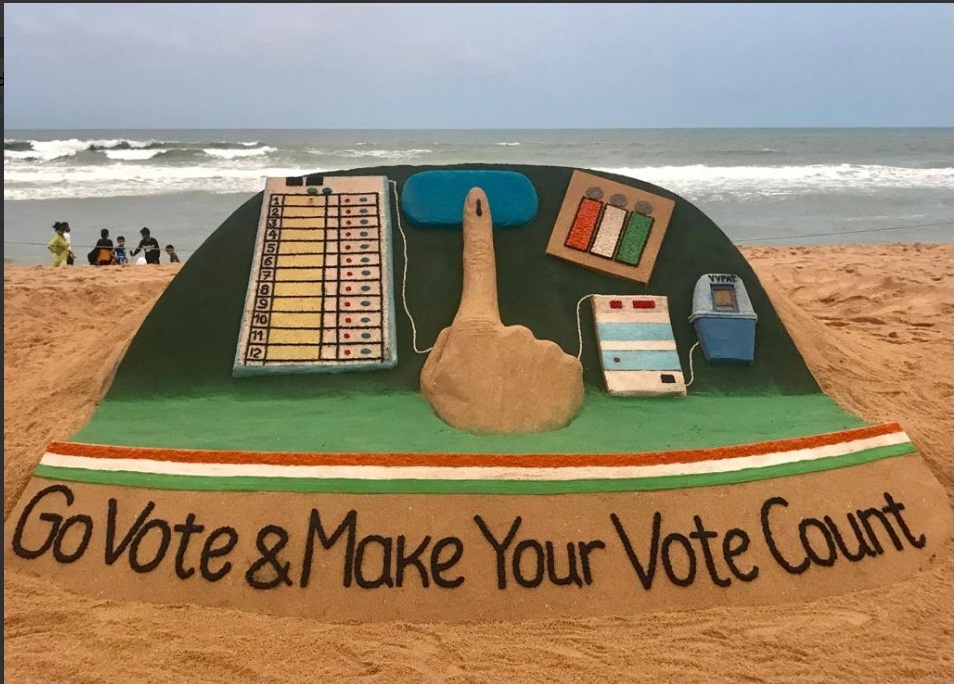 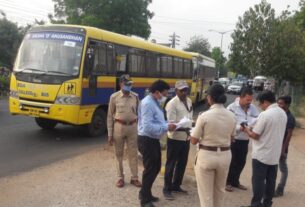 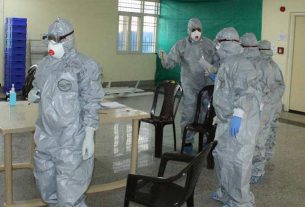 Odisha Govt to bear return expenses of Odias in Ukraine