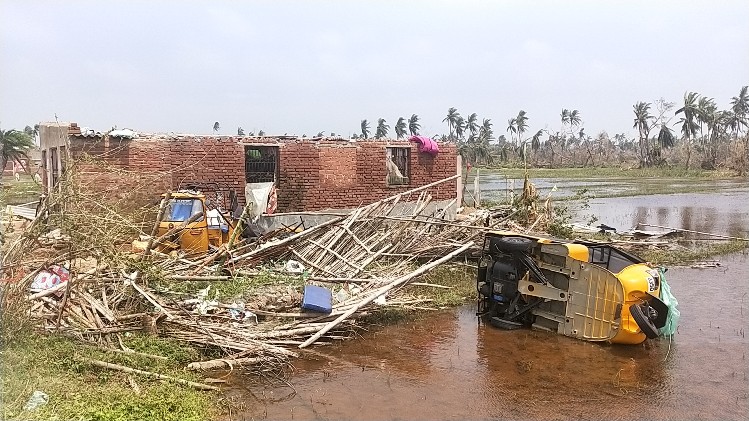 While 1 lakh vegetable mini-kits will be distributed in Cyclone-affected districts, betel farmers to get Rs 15,000 each while mushroom cultivators will get Rs 40,000 per unit and Rs 25,000 per hectare to banana cultivators.

Community investment fund at the rate of Rs 1 lakh per women SHG and affected groups will also be extended. 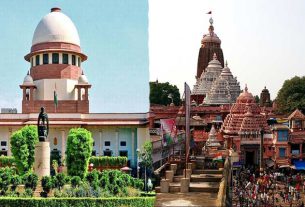 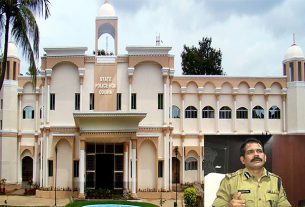 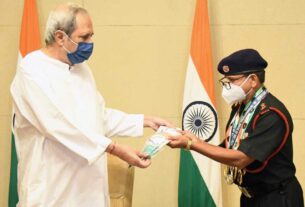