Bhubaneswar: Chief Minister Naveen Patnaik, who on Friday evening tendered his resignation along with the Council of Ministers to Governor Ganeshi Lal, will take oath, along with his new Ministry, on May 29 afternoon at the IDCO Exhibition Ground, Unit-III here.

The process of finalising the leaders who will be sworn in as Ministers has begun. Even as it is not know how many will take oath as Ministers, media reports speculate that as many as 80 MLAs are in the race. However, Naveen will take only those who are more trusted ones. While the Ministry will have some women, the Speaker post is likely to go to the most trusted MLA. Sixty per cent of Ministers might be replaced by new faces.

The poll-anxiety of supporters of Biju Janata Dal (BJD) president and Chief Minister Naveen Patnaik seems not yet over even as the leader has emerged unassailable in the history of the country and is going to be the Chief Minister of the State for a record fifth consecutive time.

They now want a splendorous swearing-in ceremony as Patanik is going to be a member of elite five-time Chief Ministers’ club in the country. Yes, Naveen’s swearing-in is now taken as another D-Day for the BJD leaders, workers and after all supporters.

The D-Day is not far and oath-taking is likely to be held very shortly, on May 29 afternoon. Unlike earlier poll years, the BJD has opted to hold the ceremony in the IDCO Exhibition Ground here in a grand and splendid way. Cleaning and levelling work is going on full swing in the ground. As many as 70 hyva and JCB machines have been engaged in debris-cleaning work since last night.

The cleaning of tree branches broken due to the cyclone Fani and waste materials is being done under the direct guidance of BMC officials, according reports.

The State has altogether 147 Assembly constituencies. Polls to the Patkura constituency were countermanded after the death of BJD candidate Bed Prakash Agrawalla.

The BJD’s Assembly victory was witnessed in all the regions of the State. Patnaik, who himself contested from two seats – Bijepur in Bargarh district of western Odisha and his usual seat of Hinjili in Ganjam district of southern Odisha – also recorded landslide victory. 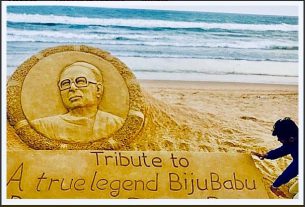 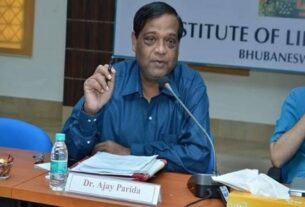 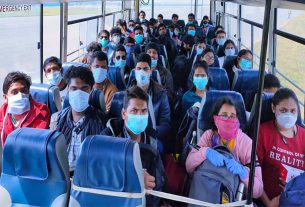