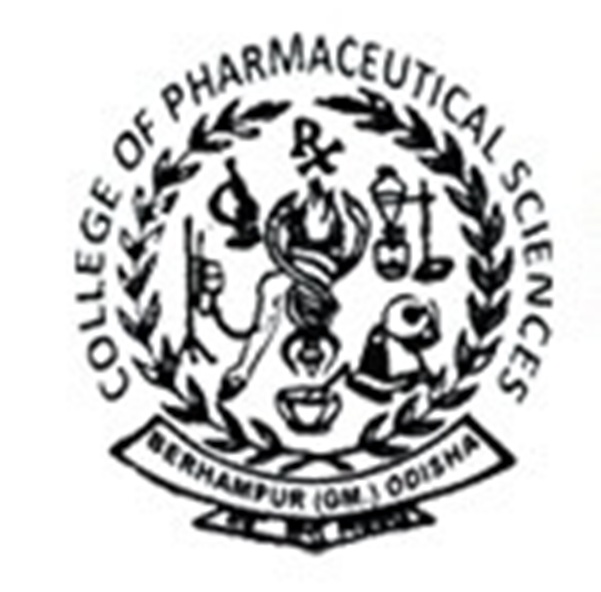 RDC T Aao assured that he would take up the demands with the State Government soon. 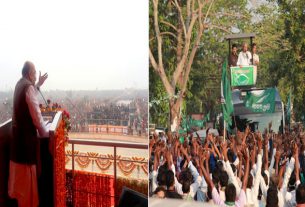