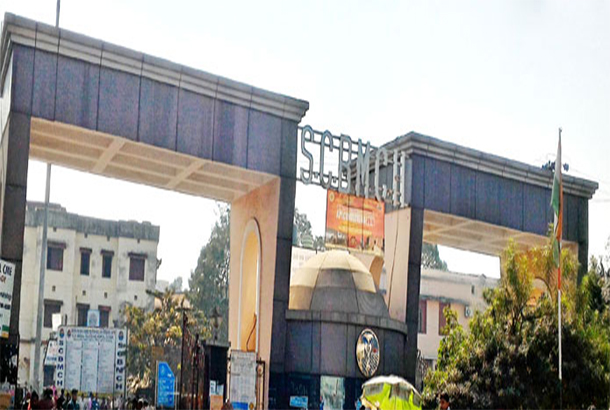 Bhubaneswar: As part of 5T initiative, Chief Minister Naveen Patnaik on Sunday appointed a group of ten eminent doctors to advise the Odisha Government on transformation of SCB Medical College and Hospital (SCBMCH) in Cuttack into a world class institution.

While seven out of the team of 10 are Padma Awardees four are alumni of the SCBMCH.

Meanwhile, the State Government has started land acquisition for the proposed expansion plan of SCBMCH – at an estimated investment of Rs 1,000 crore, promising world-class facility at affordable prices. Chief Minister Patnaik had in November last year announced to increase the bed strength to 3000 from the current 2100 and set a benchmark AIIMS plus (better than AIIMS) for the expanded facility.

Established in 1944 as Orissa Medical College, the SCB (renamed in 1951) with 250 MBBS has daily average footfall of more than 8000 patients from the across the State also from neighbouring West Bengal, Chhattisgarh and Jharkhand.

Know the members in the advisory group 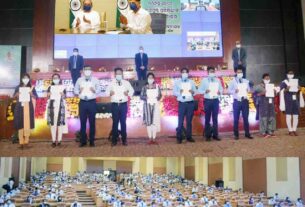 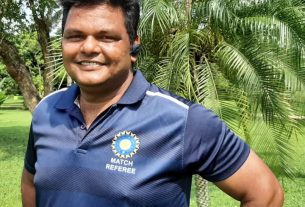