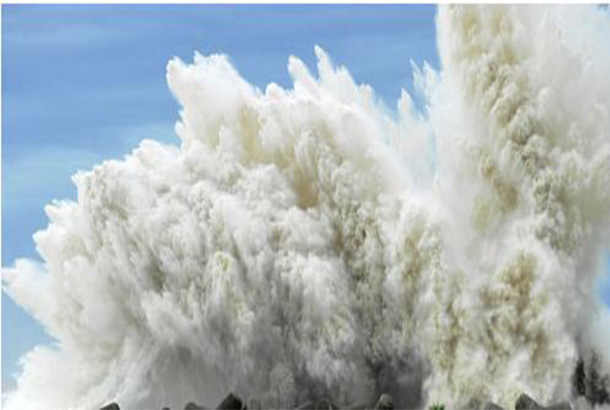 To confer the UNESCO-IOC’s Certificate of Recognition and Certificate of Appreciation to Venkatraipur and Noliasahi communities, OSDMA Officials, a virtual event was organised jointly by the Indian National Centre for Ocean Information Services (INCOIS), ICG/IOTWMS Secretariat and Indian Ocean Tsunami Information Center (IOTIC) of UNESCO-IOC on Thursday.

According to a PIB release, Tsunami Ready is a community performance-based programme initiated by the Intergovernmental Oceanographic Commission (IOC) of UNESCO to promote tsunami preparedness through active collaboration of public, community leaders, and national and local emergency management agencies. The main objective of this programme is to improve coastal community’s preparedness for tsunami emergencies, to minimize the loss of life and property and to ensure a structural and systematic approach in building community preparedness through fulfilling the best-practice indicators set by the Intergovernmental Coordination Group for the Indian Ocean Tsunami Warning and Mitigation System (ICG/IOTWMS) of UNESCO-IOC.

OSDMA has now implemented the Tsunami Ready programme in two villages – Venkatraipur in Ganjam District, Noliasahi in Jagatsingpur District. The National Board, after the verification of implementation of the indicators at those villages as per guidelines, decided to recognize them nationally and recommended to UNESCO-IOC for the recognition. Based on the National Board recommendations, UNESCO-IOC has approved the recognition of two communities as Tsunami Ready Communities. With this recognition, India is the first country to implement Tsunami Ready in the Indian Ocean Region and Odisha is the first State, it said. 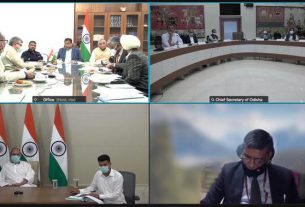 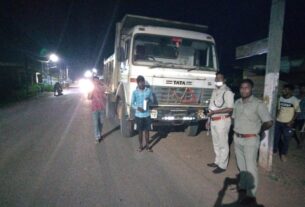 Deep depression over east-central BoB intensifies into cyclonic storm ‘Yaas’; Landfall on May 26