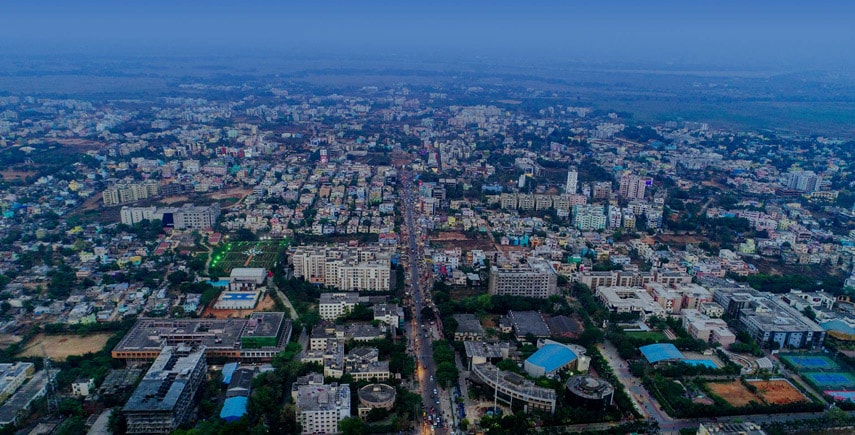 Bhubaneswar, December 9: Odisha has bagged another accolade and received laurel for leading the country in outstanding Urban Governance. In a detailed study and ranking done by Praja Foundation in 40 cities across 28 states and NCT Delhi, Odisha has been ranked 1 in Urban Governance.

The ranking is based on the Urban Governance Reforms.

Urban Governance has always been a complex affair and the Urban Team under the guidance of Chief Minister Naveen Patnaik has always been committed to bring transformation in this area. The transformative principle of the Government, 5T (Technology, Transparency, Teamwork, Time and Transformation) and Mo Sarkar has been an important instrument in bringing such transformation. The recent amendments in its Municipal Acts, bringing Government services at the door steps of the citizens, obtaining feedback on transparency and hassle-free services from citizens are some of the key initiatives which have resulted in this.

There are many global and national level indices that map performance of cities. However, majority of the schemes and indices have focused predominantly on the aspect of mapping the performance/delivery of urban services, followed by trying to fix the gaps in the same. It is important to recognise that delivery of urban services as an ‘output’, and any achievement through this approach will only lead to mere visible changes. But what we require are changes in the ‘enabler’ i.e., core reforms in structure of City Governments and long-term management of our cities.

Therefore, the approach should be aimed towards achieving sustainable and incremental reforms towards changes in the structure and powers of City Governments leading to better quality of urban life. The above-mentioned premise forms the principle over which the Urban Governance Index has been built. The index will help in mapping and monitoring the implementations of the urban governance reforms which looks at Democratic Empowerment and Accountability in urban governance across states in the country, Nitai Mehta, Managing Trustee, Praja Foundation said. 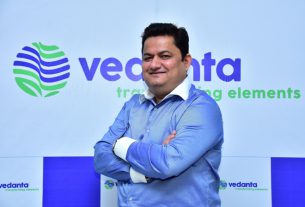 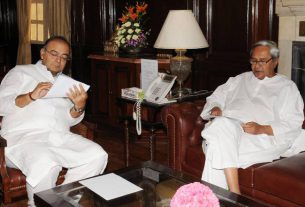 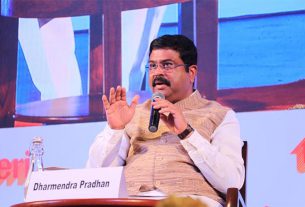