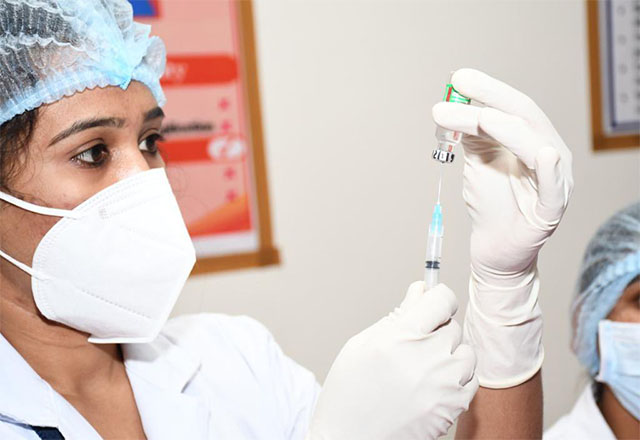 New Delhi, January 16: Prime Minister Narendra Modi on Saturday launched the pan India rollout of COVID-19 vaccination drive via video conferencing. A total of 3,006 session sites across the country were virtually connected during the launch. In the first phase, around 3 crore people – healthcare workers – will be vaccinated.

According to the Prime Minister’s Office statement, this is the world’s largest vaccination program covering the entire length and breadth of the country.

The Prime Minister put the unprecedented scale of the vaccination drive in perspective by informing that, in the first round itself, 3 crore people, which is more than population of at least 100 countries of the world, are being vaccinated. He said that this needs to be taken up to 30 crores in the second round when elderly and people with serious co-morbidities will be vaccinated. He said that there are only three countries – India, USA and China, who have the population of more than 30 crore.

The Prime Minister asked people not to give heed to rumors and conspiracy theories as Indian vaccine scientists, medical system, Indian process and institutional mechanism in this regard is trusted globally and this trust is earned with a consistent track record.

He said, usually it takes years to prepare a vaccine but here, in such a short time, not one but two made-in-India vaccine were launched. The Prime Minister cautioned the people to be careful about not missing taking two doses. He said that there will be a gap of one month between the doses. He asked people to keep their guards up even after taking the vaccine as only two weeks after taking the second dose, human body will develop necessary immunity against Corona.

After the speech Prime Minister tweeted “India begins the world’s #LargestVaccineDrive. This is a day of pride, a celebration of the prowess of our scientists and hardwork of our medical fraternity, nursing staff, police personnel and sanitation workers. 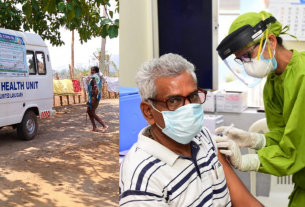 Over 7,500 people vaccinated by Vedanta at its plants in Odisha & Chhattisgarh 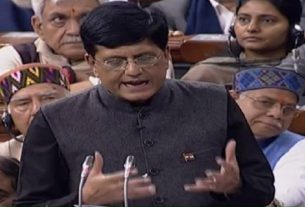 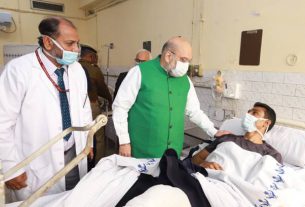