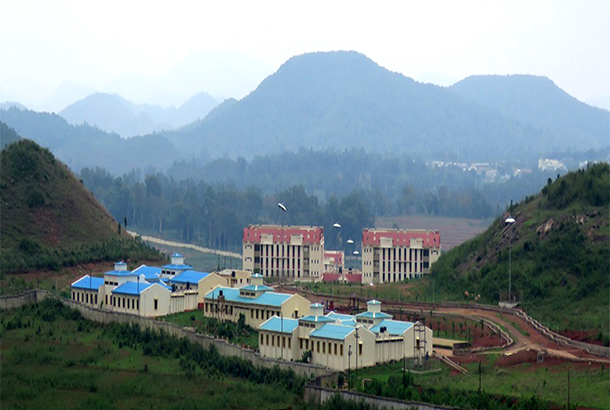 Koraput, February 27: The Central University of Odisha (CUO), Koraput on Saturday decided to request the Central Government to sanction Rs 129 crore for infrastructural development of the university through Project Mode of Funding, said an official release.

According to a CUO release, a resolution to this effect was passed at the 33rd Executive Council meeting held under the chairmanship of university Vice Chancellor Prof. I. Ramabrahmam.

“The prime concern was to generate funds for the growth of the university. Therefore, the Executive Council has resolved to request the Ministry of Education to sanction Rs 129 crore for infrastructural development of the University through Project Mode of Funding,” read the statement.
The source of income of the university is only confined to collection of fees from students and money collected during admissions.
“Therefore, the university is not in a position to obtain HEFA loan and pay interest. So, the Executive Council passed resolution to request Ministry of Education to sanction the funds through project mode,” it added.
The members discussed the problems emanating from an underprivileged area like Koraput from where most of the students come from. The problems confronting the poor and tribal communities were discussed in particular, it said.
The meeting was attended by all the members of the staff through virtual mode. Key policy issues as plans relating to the growth of the institute were discussed in the meeting.
Further, the Executive Council has advised to start new courses in the next academic session. 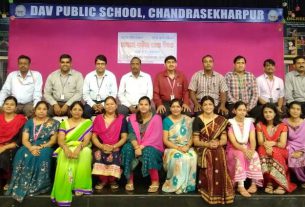 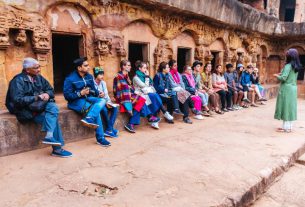 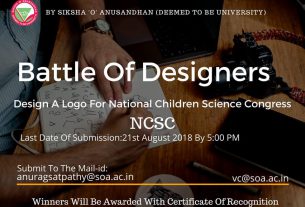