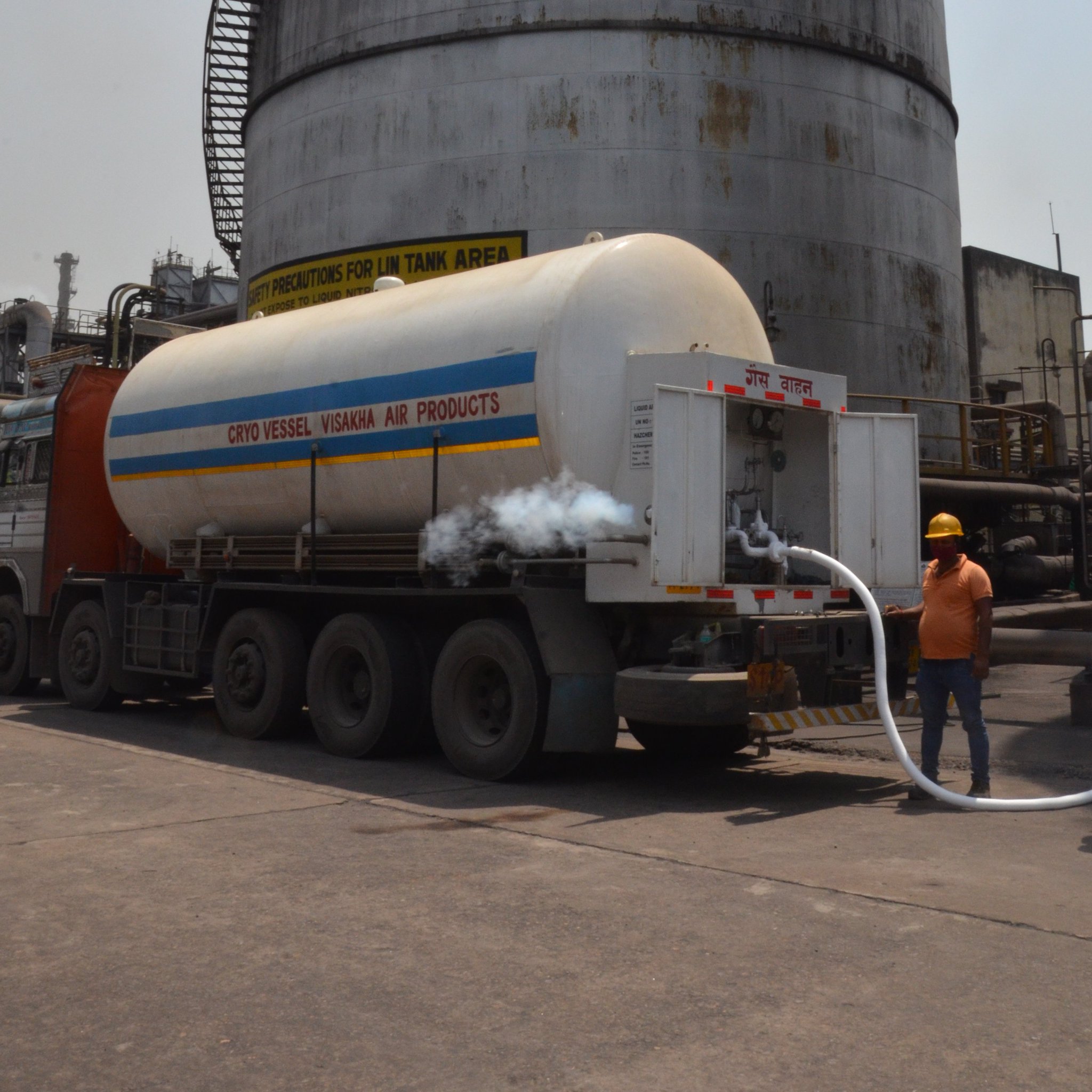 New Delhi, April 25: Total 551 Oxygen plants will be set up in every district across the country to ensure adequate oxygen availability to hospitals and help people across the nation, said an official release.

“In line with Prime Minister’s direction of boosting availability of oxygen to hospitals, the PM CARES Fund has given in-principle approval for allocation of funds for installation of 551 dedicated Pressure Swing Adsorption (PSA) Medical Oxygen Generation Plants inside public health facilities in the country,” said a Prime Minister’s Office (PMO) release.

These dedicated plants will be established in identified Government hospitals in district headquarters in various States/UTs. The procurement will be done through Ministry of Health and Family Welfare. 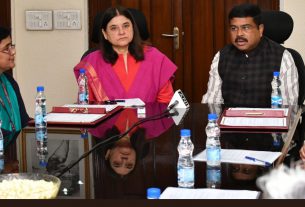