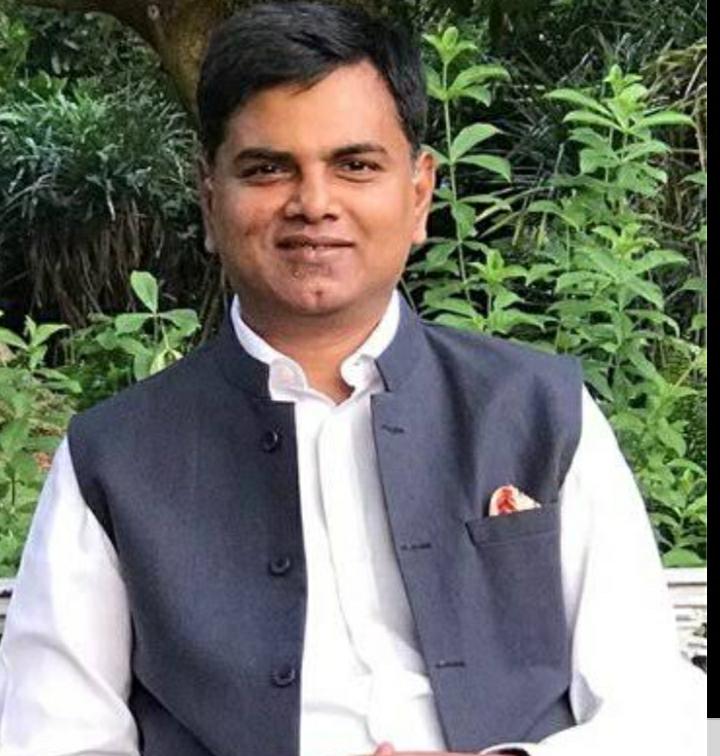 Chaudhary, a 2010-batch IAS officer, who is currently serving as the BMC Commissioner with additional charge of BDA Vice Chairman and Bhubaneswar Smart City Ltd CEO is appointed as Officer on Special Duty (OSD) of General Administration and Public Grievance Department.

Perhaps, a Secretary-level officer has been chosen to head the civic body in the State capital for better coordination with all authorities, including the Commissionerate Police to navigate Bhubaneswar through the second wave of the COVID-19 pandemic.

He is allowed to remain in additional charge of Bhubaneswar Development Authority (BDA) Vice Chairman and Bhubaneswar Smart City Limited CEO in addition to his own responsibilities.

At the same time, the additional charge of Sanjay Kumar Singh as the IDCO CMD shall stand terminated from the date Krishan Kumar assumes the office, it added. 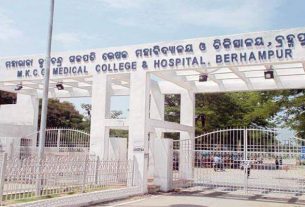 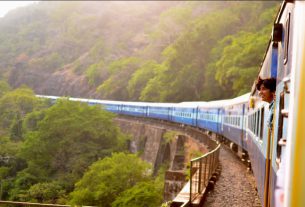 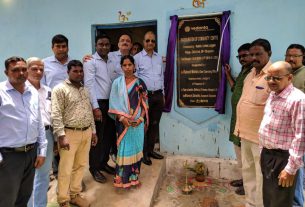