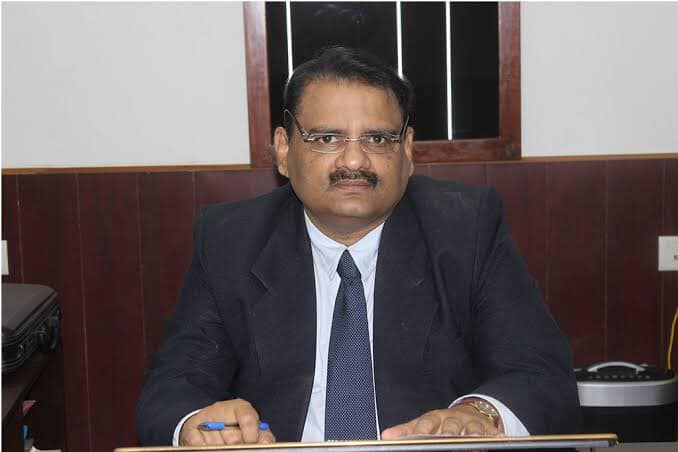 Bhubaneswar, June 19: Condolences poured in grieving the death of senior IPS officer and Odisha Vigilance Director Debasis Panigrahi. The 1991-batch Odisha cadre IPS officer passed away on Saturday due COVID-19 related complications at around 10.15 PM on Friday while undergoing treatment at a private super specialty hospital in Kolkata.

The Governor also conveyed condolences to his family.

Chief Minister Naveen Patnaik also took to Twitter to expressed his condolence and tweeted, “Deeply saddened to know about the passing away of senior IPS officer Shri Debasis Panigrahi. He was an experienced, able police administrator and also a prolific writer. My thoughts and prayers are with the bereaved family members and friends,” the CM added.

Union Minister Dharmendra Pradhan took to his Twitter handle and wrote, “Deeply saddened to learn about the demise of Senior IPS Officer and Vigilance Director Debasis Panigrahi. He held several important positions as an IPS officer and served Odisha with distinction. Offer my deepest condolences to his family in this hour of grief. ॐ शांति!,” the minister added.

Former IAS officer and BJP MP from Odisha, Ashwini Vaishnaw tweeted, “Shocked to hear that Dr Debasis Panigarhi IPS has passed away. Personal loss for me. True gentleman. Poet. May Mahaprabhu Jagannath give us strength to bear this irreparable loss.”

Congress MLA Mohammed Moquim said, “Deeply saddened to know about the passing away of Senior IPS Officer and Odisha Vigilance Director Shri Debasis Panigrahi Ji. My condolences to his family,” he added.

Odisha Police DG Abhay said Panigrahi will be remembered for his integrity, sincerity, leadership and humility.

Former DGP of Odisha, Rajendra Prasad Sharma said Panigrahi’s demise is a big loss to the people of the State, the police department and literary circles of Odisha.

Senior BJP leader described Panigrahi as an efficient, amiable and non-controversial officer of the police department.

Notably, on May 29, Panigrahi was first admitted to Ashwini Covid Hospital in Cuttack after testing positive for the infection. But his health deteriorated as he had developed serious pneumonia and was also suffering from various other co-morbidities. Following this, he was airlifted to Kolkata on June 8 for advanced treatment using ECMO support.

He joined the Indian Police Service in 1991. During his tenure, he was appointed the Superintendent of Police (SP) of Kenjhar, Bhubaneswar, Puri, Ganjam, and Cuttack. He had also worked as D.I.G. of Police (Administration), Special Secretary, Home Department, Government of Odisha, I.G. of Police (Modernization) and I.G. of Police, (Personnel).

Panigrahi assumed charge as the Director of Vigilance in October 2017. He had bagged many literary awards, the most notable amongst them was the ‘Odisha Sahitya Academy Award’ for short stories for the year 2002. 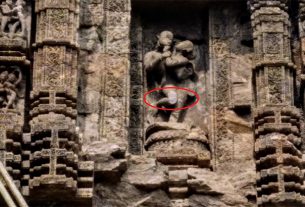 Statue at Konark Sun Temple damaged due to ASI’s negligence 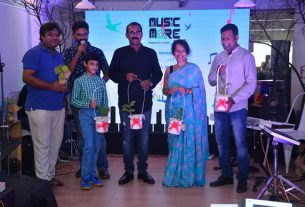 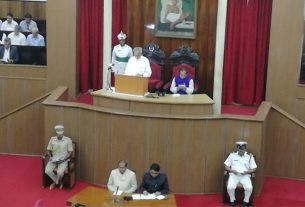