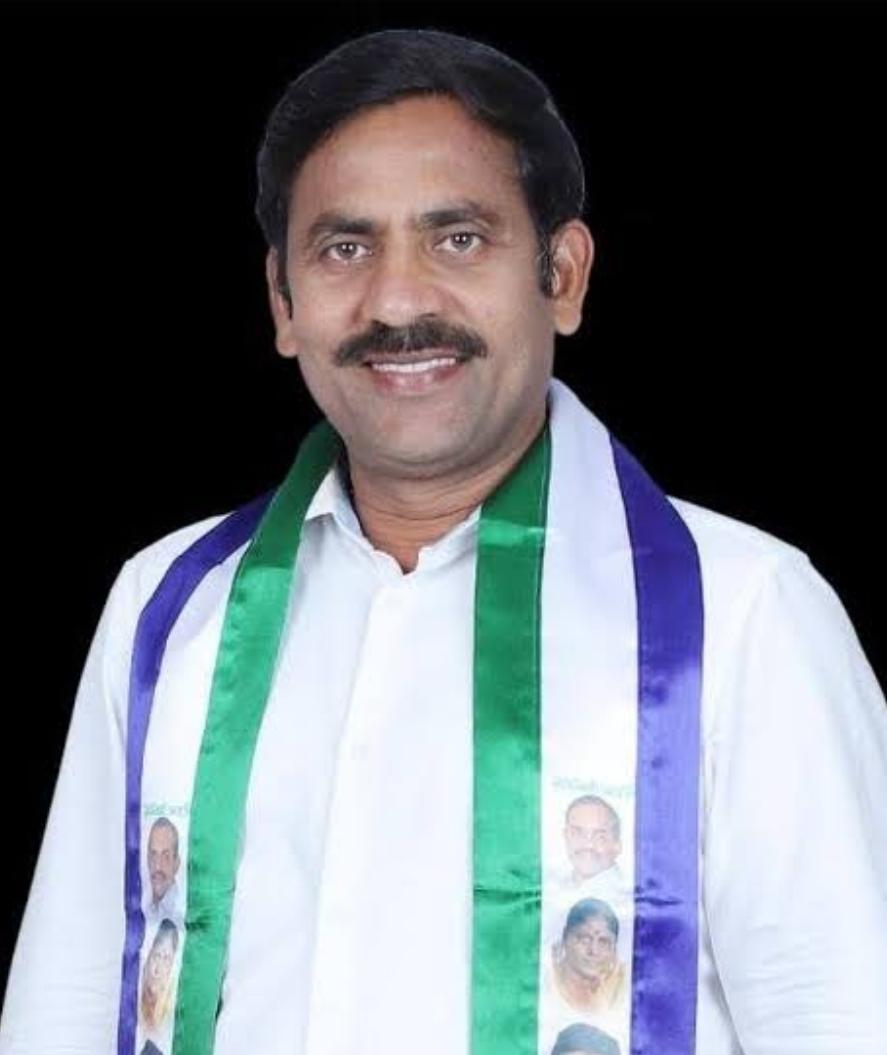 Bhubaneswar, September 7: The Odisha police on Monday evening arrested former Visakhapatnam West Zone MLA and YSRCP leader Malla Vijaya Prasad over his alleged involvement in the multi-crore chit fund scam. Sleuths of the Economic Offence Wing of Odisha of Crime Branch with the help of Visakhapatnam police conducted a raid at Prasad’s house and arrested him, a police official informed on Tuesday.

The cops also reportedly seized Rs 45 lakh and other important documents from his residence.

The 52-year-old Prasad, who is currently the chairman of Andhra Pradesh Education and Welfare Development Corporation, was brought to Cuttack on a transit remand after being produced in a local court in Visakhapatnam and produced before the court of Odisha Protection of Interests of Depositors (OPID).

The court, while rejecting the bail application of the former lawmaker, sent him to judicial custody for 14 days.

Interestingly, though Prasad was arrested based on a complaint filed by one Samir Ranjan Sahoo who alleged that he was duped lakh of rupees by the ex-legislator on the promise of high return on his investment; he told the court that he had been repaid all the money with interests in the past few days. The litigant also told the court he did not want any longer to pursue the case.

Prasad has been booked under Section 6 (default in payment of deposits and interests) of the Odisha Protection of Interests of Depositors Act, 2011, 420 (cheating) of the Indian Penal Code (IPC) and some other sections of IPC, prosecution lawyer Biswajit Mohapatra said.

Defence counsel Ranjan Kumar Rout said he would move a bail application for his client on Monday (September 13) as the litigant has no longer any objections against Prasad.

“The OPID Court has asked the investigating agency to produce all the records with regard to the illegalities committed by Prasad by Monday when the hearing on his bail plea will be taken up,” said the defence lawyer Ranjan Rout.

According to reports, Prasad-owned Wellfare Buildings and Estates Pvt Ltd has been accused of duping thousands of depositors from Odisha, Andhra Pradesh and Chhattisgarh to a tune of Rs 1,200 crore. A case was booked against him by the Odisha Police in 2019.

Earlier in 2016, the CBI had searched his office and residential premises in connection with alleged chit fund scams to the tune of hundreds of crores rupees. 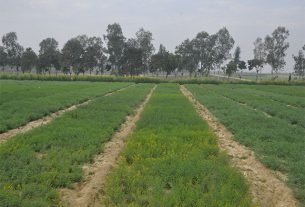 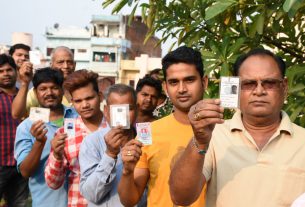 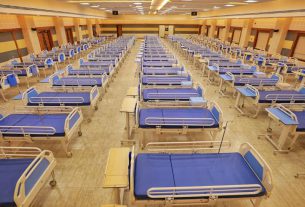