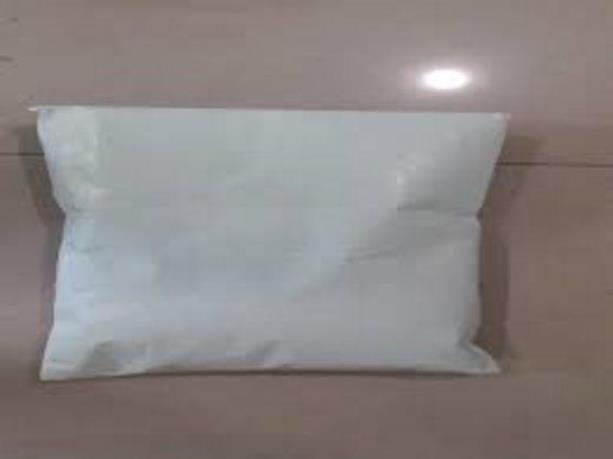 Acting on a tip-off, the STF raided Rasulgarh area and seized the contraband along with other incriminating materials from the two traders hailing from North 24 Pargana in West Bengal.

The two inter-State drug peddlers have been identified as Rakibul Laskar (30) and Sudhanya Gayen (44).

According to sources, the accused will be forwarded to the court of District and Sessions Judge, Bhubaneswar.

During preliminary investigation West Bengal link as well as interstate ramification has been established, said an STF statement.

Since 2020, STF in the special drive against narcotic drugs has seized more than 40 Kg of brown sugar and more than 86 quintals of ganja and arrested more than 100 drug peddlers, it added. 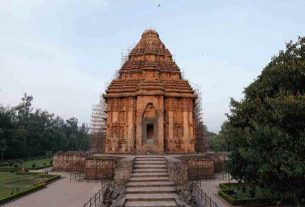 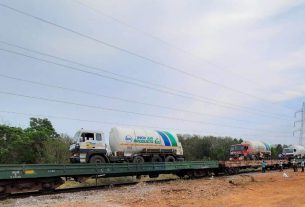 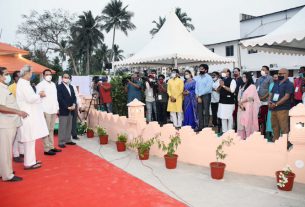