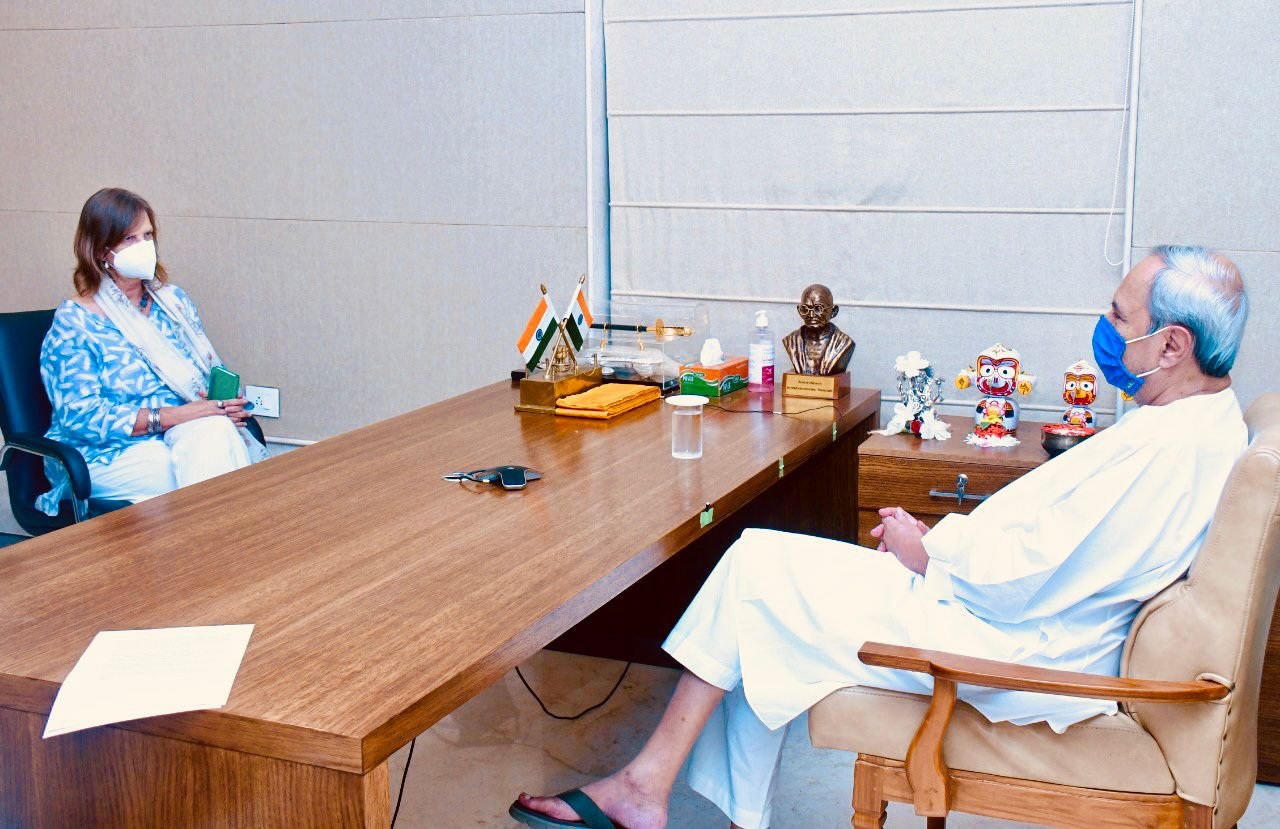 During the discussion, Chief Minister Patnaik said that the State Government has an objective to ensure that at least one third of the graduates from technical education would be girls.

He added that participation of women in technical education and further employment in industries is a priority area of the State Government. He cited the example of schemes like Sudakshya which has helped to increase enrolment of girls in ITIs from 6 per cent five years ago to 18 per cent recently.

Stating that the manufacturing industries in recent times are witnessing a kind of revolution with looking for all women factory floors. He said that UN women can lead the efforts for ensuring facilities like quality accommodation and crèches.

The Chief Minister sought the support of the Second Chance Education Programme of UN Women which, in collaboration with the State Government, can help women who have not been able to complete their education. They can be helped with re-skilling, up-skilling support to make them employable in the job market.

He also spoke about the iconic projects like World Skill Centre that promotes global standard skills in the State. He wanted the UN Women to partner with such institutions to ensure gender parity and women participation in such projects.

Ferguson, during the discussion, appreciated the State Government’s initiatives in women empowerment. She spoke on the effective role played by the Mission Shakti in empowering Odisha women. She also appreciated the pace of poverty reduction in the State.

Secretary to Chief Minister VK Pandian was also present during the discussion. 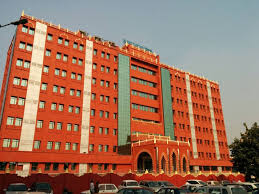