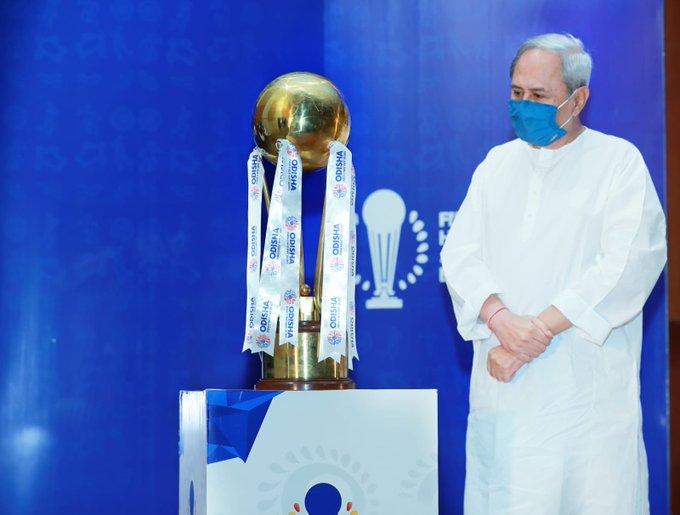 “As the reigning champions, our team will take advantage of the home ground and emerge victorious again. I wish best wishes to the team,” said Patnaik.

Patnaik said, “Over the last decade, we have been working closely with Hockey India for the development of hockey. All these efforts have led to the historic success for both Women and Men hockey teams at Tokyo Olympics. Odisha will continue to be a part of this journey of Indian hockey.”

Hockey has a special place among sports in Odisha. Hockey Players from our state led the country in many international tournaments, added the Chief Minister.

“The Hockey World Cup in January 2023 will be a landmark event and provide further momentum for hockey development in the country,” Patnaik further said. 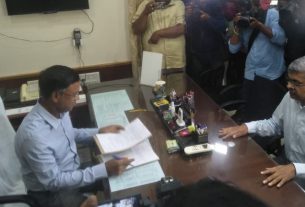