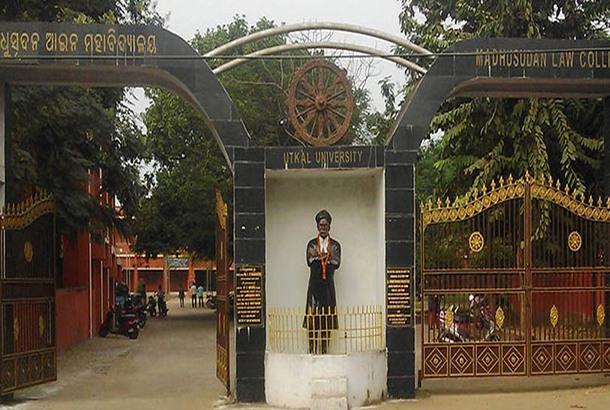 “The name of the university has been included in the list of universities established as per section 2(f) of UGC Act-1956. The university shall operate only within the territorial jurisdiction allotted to it under its Act and in no case beyond the territory of the State of its location,” said the UGC order issued to the university Registrar.

The university is barred from offering open learning, distance learning and on-line programmes without prior recognition of UGC. MPhil and PhD programmes can be conducted as per the provisions of UGC (Minimum Standards and Procedure for Awards of MPhil/PhD Degree) Regulations, 2016.

“Happy to share that Madhusudan Law University, Cuttack has been included in the list of Universities established as per section 2(f) of the UGC Act, 1956. The University will soon be able to receive central assistance under the section 12(b) of the UGC Act,” tweeted Union Education Minister Dharmendra Pradhan.

The eight decade-old institution named after Utkal Gourab Madhubabu is one of the best law colleges in the region.

“The Central Government is committed to transform the higher education landscape as per the vision of PM Narendra Modi and in line with the NEP,” wrote Pradhan. 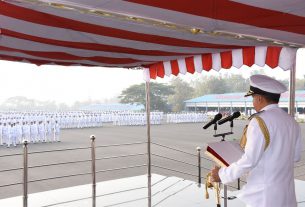 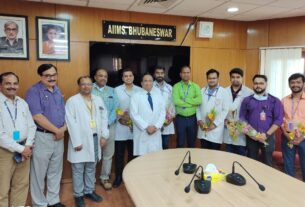