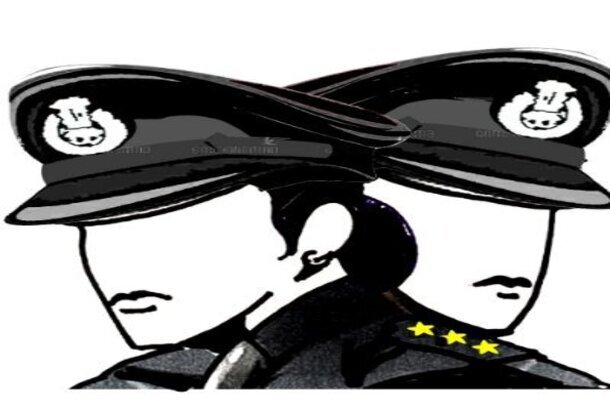 Bhubaneswar, October 21: The Special Task Force (STF) of the Odisha Crime Branch has seized 1.43 kg brown sugar and arrested one inter-State drug peddler on Wednesday following a raid in Tangi area in Cuttack district, said a STF release on Thursday.

“On the basis of intelligence input, a raid was conducted by a team of STF, BBSR on NH-16 near Tangi on 20.10.2021 against illegal trade of Narcotic Drugs and apprehended one interstate drug peddlers namely Safikul Sk. @ Khokan of Mursidabad, West Bengal,” it said.

“During search, brown sugar weighing 1.43 kg and other incriminating materials were recovered and seized from his possession. The accused person could not produce any valid authority in support of possession of such contraband materials, for which the accused person was arrested and will be forwarded to the court of Special Judge-Cum-District & Sessions Judge, Cuttack, Dist. Cuttack. In this connection STF PS Case No.35 dated 20.10.2021 U/s. 21(c)/29 NDPS Act, 1985 was registered,” it added.

Since 2020, STF in the ongoing special drive against narcotic drugs has seized more than 41 kg brown sugar/heroin and more than 86 quintals ganja/marijuna and arrested more than 100 drug dealers/peddlers. 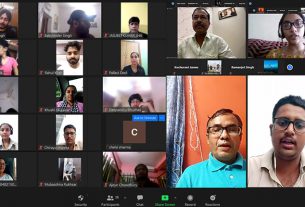 Webinar: Protecting Rights Of The Marginalized During Covid 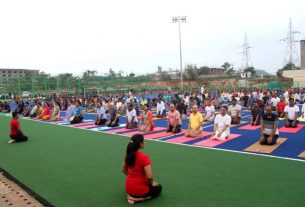