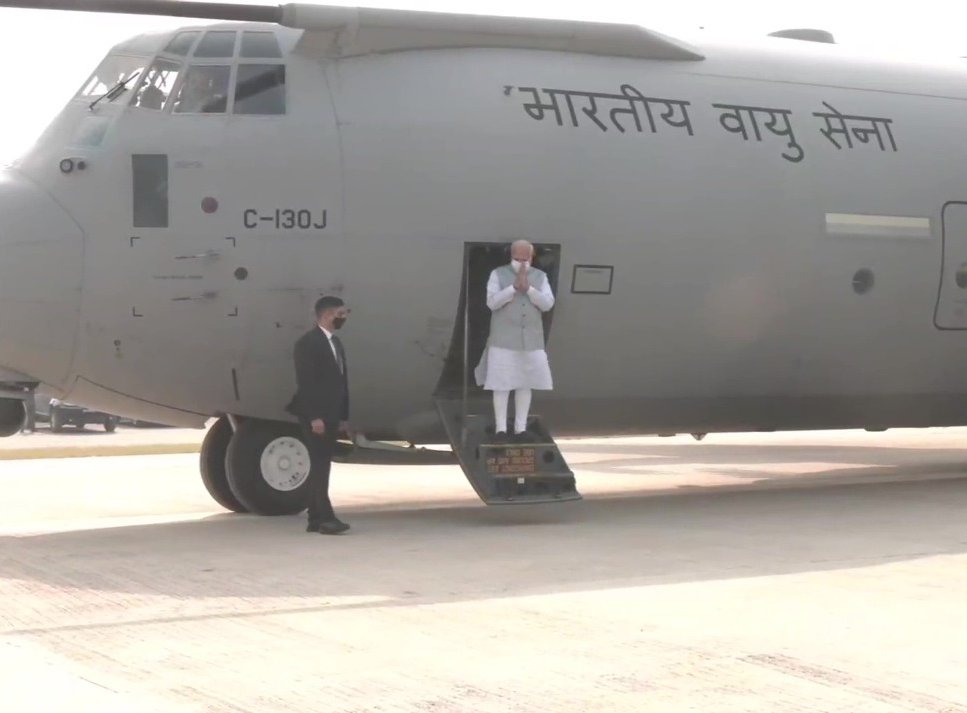 Sultanpur (UP), November 16: Prime Minister Narenda Modi on Tuesday inaugurated Purvanchal Expressway and witnessed the Airshow on the 3.2 km long airstrip constructed on the Expressway in Sultanpur district.

Addressing the gathering, the Prime Minister said while laying the foundation stone of Purvanchal Expressway three years ago, he did not imagine that one day he would land on the same expressway.

He said that the Defense Corridor being built in UP is also going to bring new employment opportunities here. He said these infrastructure works in UP, will give new heights to the economy in the future. 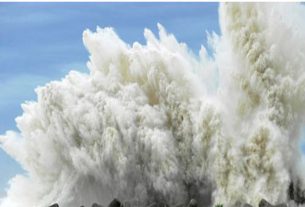 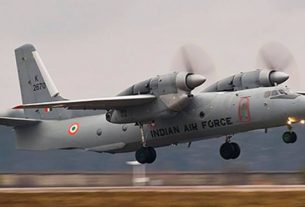