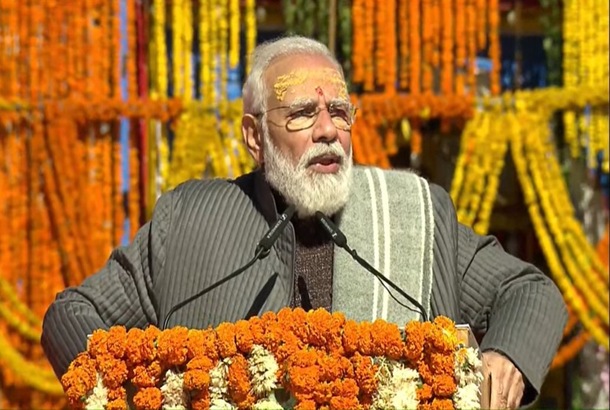 Delhi, January 20: Prime Minister Narendra Modi will inaugurate the new Circuit House at Somnath in Gujarat on Friday at 11 AM via video conferencing, according to an official release.

According to a PMO statement, the inauguration will be followed by the Prime Minister’s address on the occasion.

Somnath Temple is visited by lakhs of devotees from India and abroad every year. The need for the new Circuit House was felt as the existing government facility was located far off from the temple.

The new Circuit House has been built at a cost of over Rs 30 crore and is located near the Somnath Temple. It is equipped with top class facilities including suites, VIP and deluxe rooms, conference room, auditorium hall etc. The landscaping has been done in such a manner that sea view is available from every room, it added. 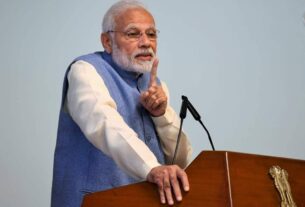 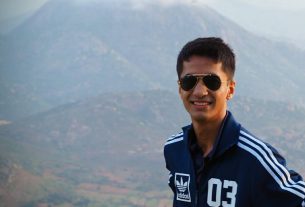 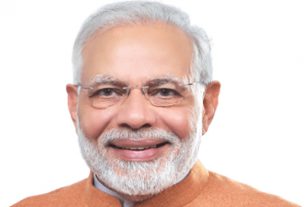