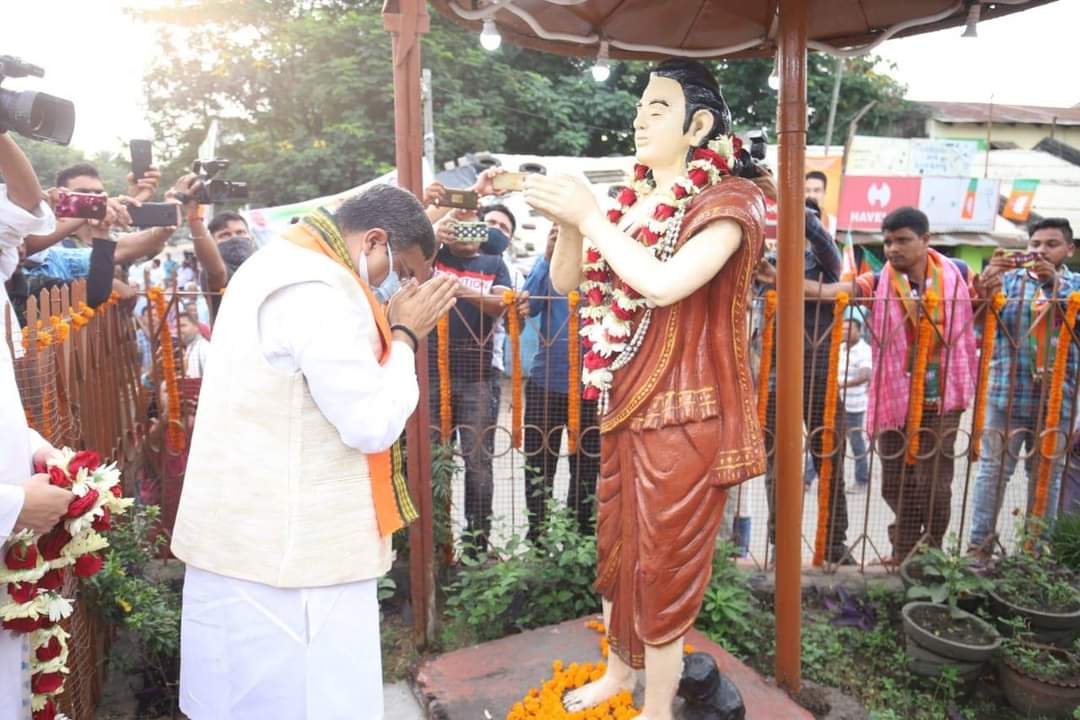 Pradhan during his visit to the birthplace of Santha Kabi Bhimabhoi in Rairakhole in Sambalpur district on October 2 last year had suggested that the UGC conduct an extensive research on the philosophy of Mahima Dharma and include it as a part of syllabus in ug curriculum.

“Bhimabhoi Chairs at DU & Guru Ghasidas Vishwavidyalaya will encourage higher studies and research on the humanitarian philosophy of the great saint and is a fitting tribute to a literary giant, like him,” tweeted Union Minister Pradhan, who hails from Odisha.

A proponent of Mahima Dharma, Santha Kabi Bhimabhoi played a stellar role in rekindling the cultural and literary consciousness in Odisha, he said.

“A visionary, Bhimabhoi through his earthy poems batted for the empowerment of the marginalised,” he wrote. 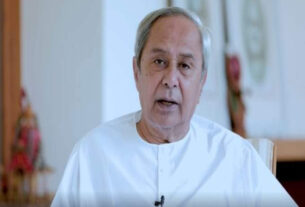 Rs 78.76 lakh aid for Missionaries of Charity in Odisha 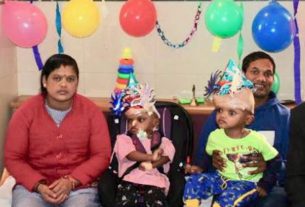 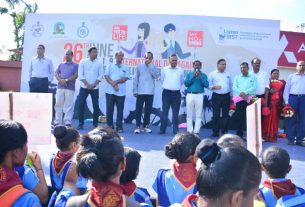