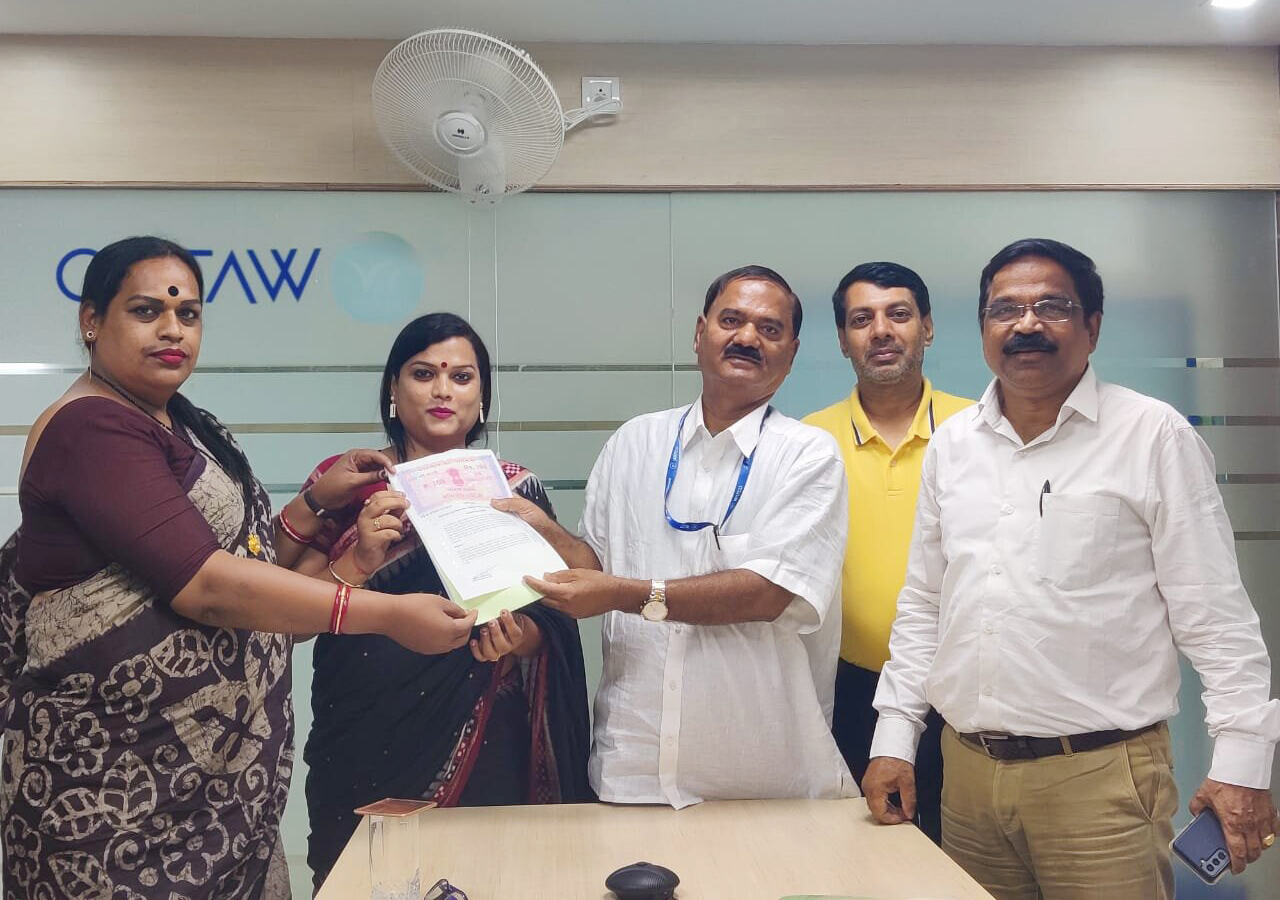 Bhubaneswar, April 13: In yet another pioneering move towards giving transgender community a bigger role in the governance system, the Water Corporation of Odisha (WATCO) on Wednesday handed over operation and maintenance (O&M) of one of its Water Treatment Plants (WTP) located at Pratapnagari in Cuttack to the transgender Self Help Group (SHG).

Earlier, WATCO has engaged Women SHG members as Jalsathi in Urban Local Bodies (ULB), with an aim to ensure community engagement in Drinking Water Supply Management, which became an example country-wide and applauded by the Central Government as well as other State Governments

Total 31 members of the Transgender SHG from Cuttack got trained thoroughly for 12 days on leadership as well as onsite various technical aspects of operation and maintenance of the Water Treatment Plant including the Intake Well. Now the trained members of the SHG will be responsible for day-to-day operation and maintenance of the eight MLD Water Treatment Plant in Pratapnagari.

After signing the contract with the Bahuchara Mata Transgender SHG, Chief Executive Officer (CEO) of WATCO Er. Pradipta Kumar Swain said, “WATCO will continue to provide hand-holding assistance and technical support to the SHG during the agreement period. Upon satisfactory performance of this experiment, which is the first of its kind in entire country, we will be delighted to hand over more such responsibilities to the transgender SHGs in other ULBs.”

WATCO, a company owned by the State Government under Housing & Urban Development Department, is now responsible for drinking water supply and waste water related services in 17 ULBs in Odisha. 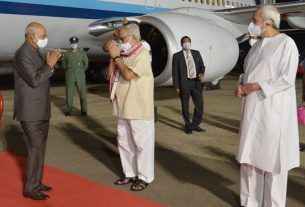 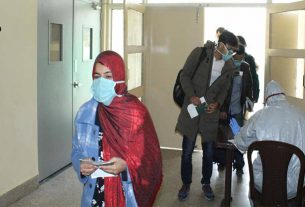 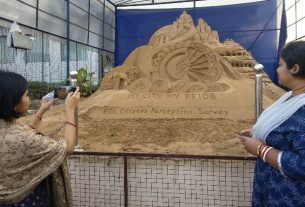