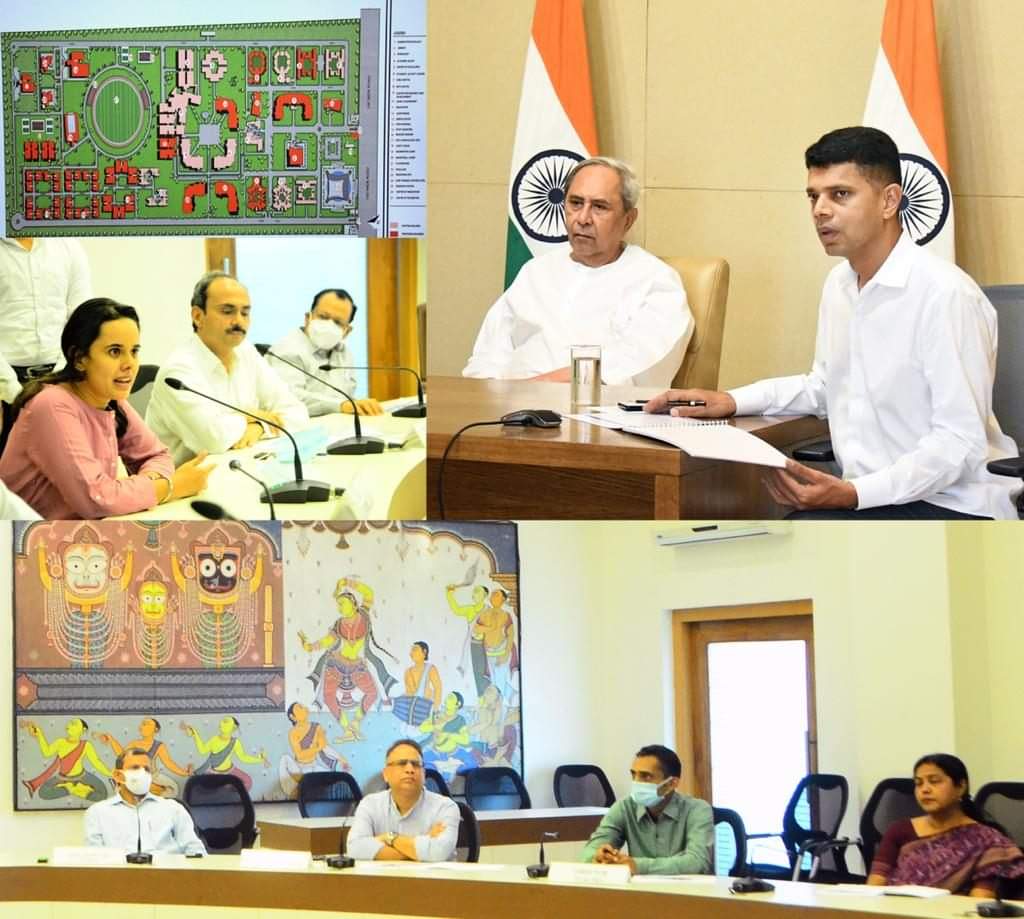 Bhubaneswar, May 10: Chief Minister Naveen Patnaik on Tuesday approved the master plan for the development of Odisha University of Technology & Research (OUTR), which will be transformed like IIM, IIT & NIT with development of infrastructure and human resources, said an official release.

According to a CMO statement, Odisha Government has planned to spend Rs 1,500 crore in three years while Rs 1,000 crore to be spent in first year alone. While 4,600 students are currently studying at OUTR, it will be developed in the model of IIT, so that 10,000 students will get opportunity to study at OUTR in next five years.

The Chief Minister also interacted with students, faculties through virtual mode and advised them to aspire for excellence in every vocation they opt to realise the dreams of the nation. He emphasised on curriculum on new age technologies, research, quality education and fostering of start-up culture. 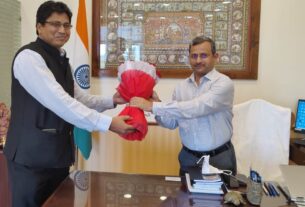 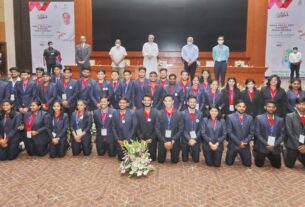 Odisha: Up to Rs 1 crore cash incentive for those who excel in World Skills Competition 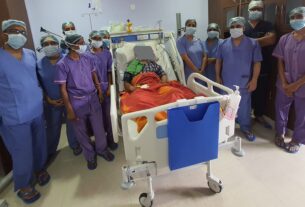