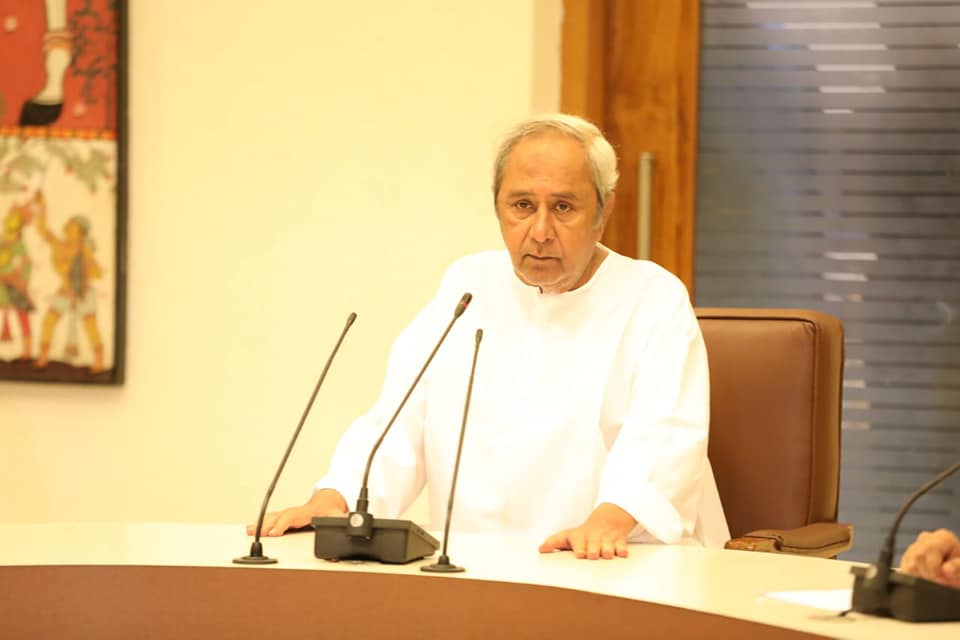 Bhubaneswar, August 3: Chief Minister Naveen Patnaik on Wednesday announced that two new Government Industrial Training Institutes (ITIs) will be set up at Kuchinda in Sambalpur district and Patnagarh in Bolangir district with 240 intake capacity each.

The youths of Kuchinda Bamra and Jamankira will benefit from the opening of the new Government ITI in Kuchinda. As many 240 youths will be trained in the training institute in four different trades with focus on employment and self-employment opportunities, said CMO statement.

Similarly, 240 students can get industrial training in four different trades at the proposed ITI at Patnagarh.

Out of 314 blocks of the State, 251 blocks have Government and private ITIs, so far.

Similarly, out of 58 sub-divisions, 48 have ITIs. This number will increase to 50 after the establishment of ITIs in the two new sub-divisions. 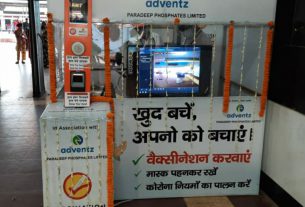 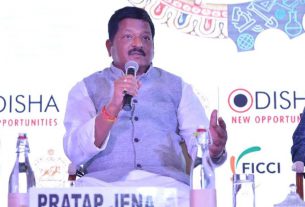