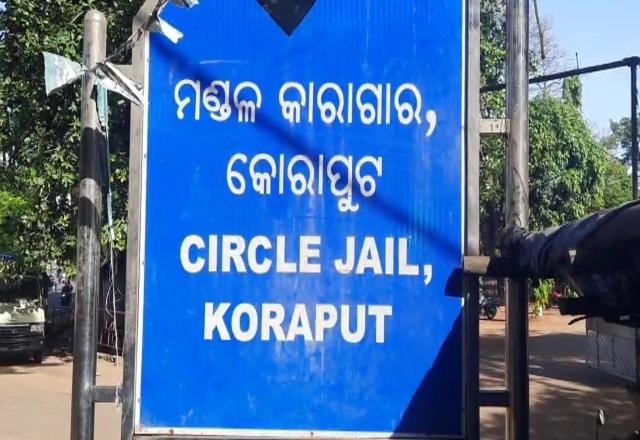 Koraput, August 15: Convict No 7273/A lodged at the Circle Jail in Koraput is no ordinary prisoner. At 92, Balaram Sira is the oldest prisoner in the State, perhaps the country. The nonagenarian, who was arrested for murder in March 2013, has been admitted to the jail hospital on the premises of the 115-year-old British-era jail since the last few years.

Balaram, a native of Dengapadar Village under Borigumma Police Station was arrested in 2013 in connection with a murder following a land dispute. He was sentenced to life imprisonment under sections 302 IPC by the Additional District & Sessions Judge, Jeypore on the January 22, 2015. As an under trial prisoner since March 2013, and later on as a convicted prisoner, Balaram has been in jail for nine and a half years.

Since the last few years, Balaram has been admitted to the prison hospital and is fighting age-related ailments with no hope of stepping out alive. The Jail Superintendent, doctors and staff have been taking good care of the nonagenarian but he is in a poor mental and physical state.

The Law Department of the Government of Odisha, in the Guidelines of Premature Release 2022, which supersedes the earlier Resolution of 2010 has amended many of the previous rules of the State Sentence Review Board. The three consideration which are to be taken are:

Whether the convict has lost his potential for committing crime considering his overall conduct.

The possibility of reclaiming the convict as a useful member of society socio-economic condition of the convict’s family.

Despite Balaram having completed 111 months imprisonment (as on date) his name has not been cleared by the advisory board for premature release. Furthermore, the Odisha Jail Manual Rule 840 says that that when a convicted prisoner, in the opinion of a Medical Board, is in danger of death from sickness (not due to an infectious disease) with no hope of recovery within or outside the prison, the Superintendent shall report the fact to the Inspector General of Prisons if it is considered desirable to allow such prisoner the comfort of dying at home.

I have written to the President of India and the Chief Justices of both the Supreme Court and the High Court of Odisha for Balaram Sira’s release, it does not behove well for the justice system to have such aged person incarcerated in jails. I have gone to his village, the family of the 92 year old convict say that he is even older, and is actually 96 years old.

According to Advocate Ajit Patro of Koraput, who highlighted Balaram Sira’s case, the implementation of the criminal justice system rests with three institutions, i.e. the police, the courts and the prisons. With a ratio of 144 police officers per 100,000 citizens, the police-to-population ratio is much lower than the United Nations’ recommended 222 per 100,000 citizens. Courts in India at all levels (district, High Courts and Supreme Court) have a cumulative backlog of over 3.5 crore cases.

Dr. Biswajit Mohanty said that Indian jails are overcrowded, housing more than 4.6 lakh prisoners at 117% occupancy. Notably, almost 70% of these prisoners are under-trial prisoners, i.e., those who haven’t been convicted yet. As per the data available with the National Crime Records Bureau the central jails are operating at 121% occupancy and district jails at 132%.

Of its total population, more than 3.15 lakh prisoners are under-trial prisoners. Overcrowding is primarily attributable to the disenfranchised poor under-trials, who are languishing in jail due to their inability to pay bail. The Government spends a considerable amount of the taxpayers’ money on keeping these individuals incarcerated. In this background, it may be advisable to release those who are on trial for petty crimes; and where it is apparent, that there would likely be no ‘real’ trial.

The criminal justice system is an integral part of the democratic setup. Therefore, it is imperative that comprehensive steps are taken to make the system more effective. Otherwise it will be a shame on our democracy to keep a mentally and physically decrepit nonagenarian in jail, till his death. 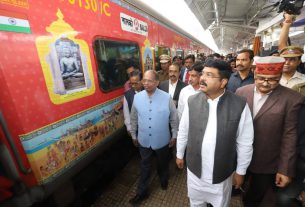 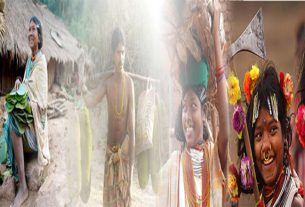