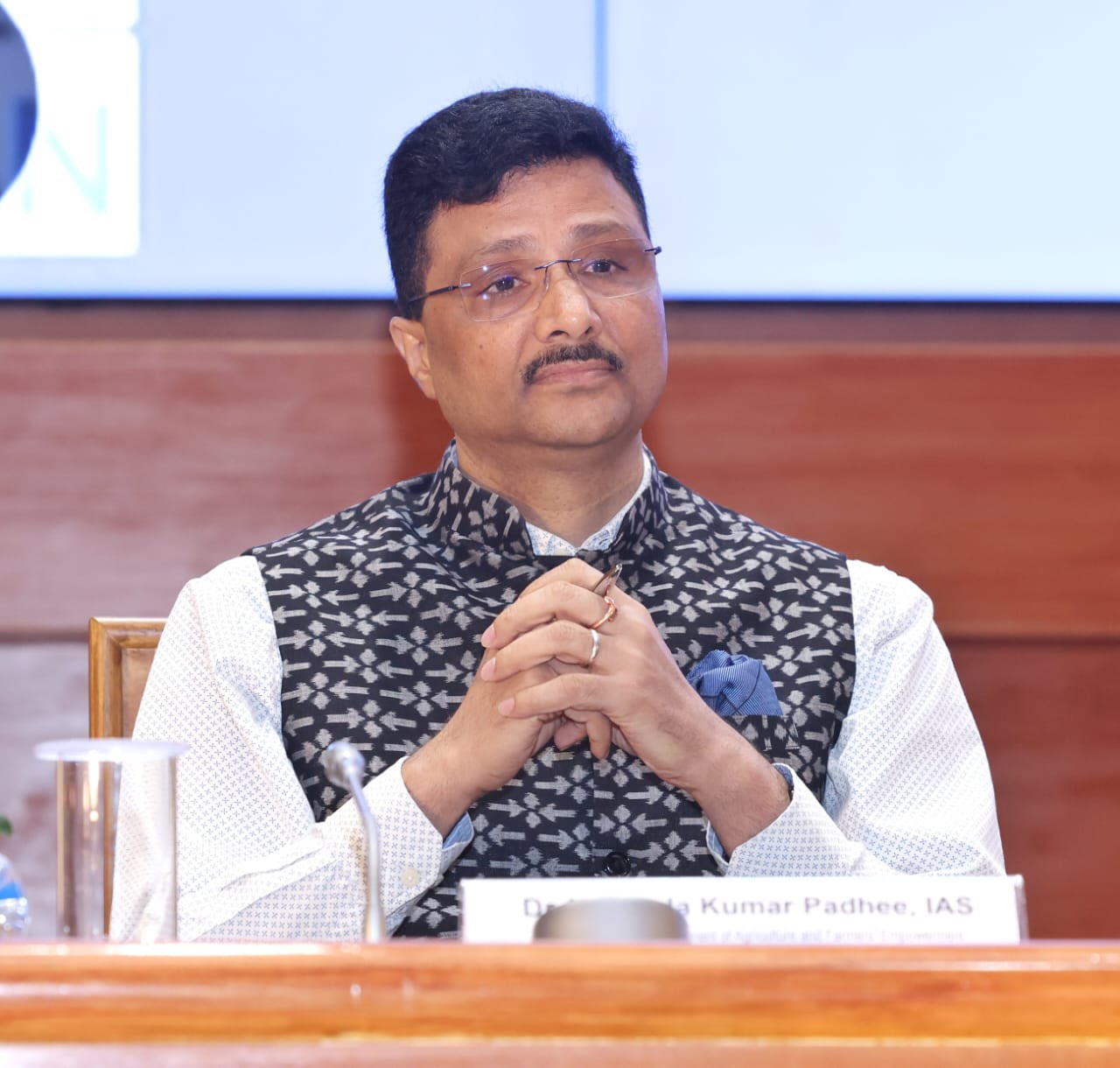 In a letter to the administrative head of all the departments in the State, Padhee said, “The Departments can add millet-based products like cookies, mixture, sticks, khurma. nimki, sev, pitha, chatua. Etc, which are extremely tasty a found wide acceptance amongst the consumers.”

“Under the guidance of Chief Minister Naveen Patnaik, the Department of Agriculture & Farmers’ Empowerment is implementing the flagship initiative, the Odisha Millets Mission (OMM) in 19 districts of the State,” said Padhee.

Millets are small seeded cereals which are climate resilient and powerhouse of nutrition OMM aims to improve livelihoods of vulnerable rainfed farmers by reviving millets in farms and plates, OMM has been recognized nationally and globally as one of the best models for promotion of millet, he said.

“The Government of India has also asked States to adopt the Odisha model for promotion of millets. Besides, 2023 has been declared as the International Year of Millets (IYOM) by the United Nations,” added Padhee.

He also highlighted that his department has taken several initiatives for celebration and revalorization of consumption of millets in the run up to IYOM 2023.

“One of the key interventions under OMM is promotion of value addition enterprises through Women SHGs under Mission Shakti,” he stated.

As part of the collaboration, Padhee said, “Millet Shakti outlets are being established in different parts of the State including one outlet in Krushi Bhavan anchored by Maa Shaktimayee WSHG, which has recently recognized as best WSHG millet value addition initiative by Indian Council of Agricultural Research (ICAR) and Government of India.”

He further said his department has already started serving millet based snacks in all meetings at Krushi Bhavan, which houses the administrative offices of the agriculture and farmers’ empowerment department.

“It would also be a great economic opportunity for the Mission Shakti WSHGs, trained under OMM, to supply the millet-based snacks to various Departments. This will also help in spreading awareness on millets and provide livelihood support to a host of people in the value chain,” he added. 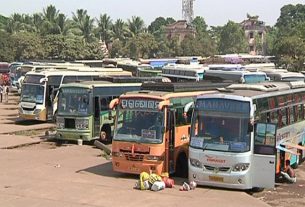 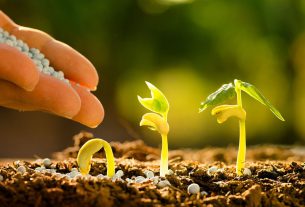 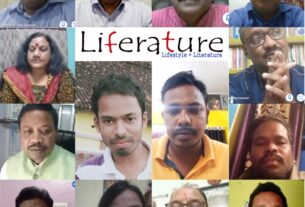