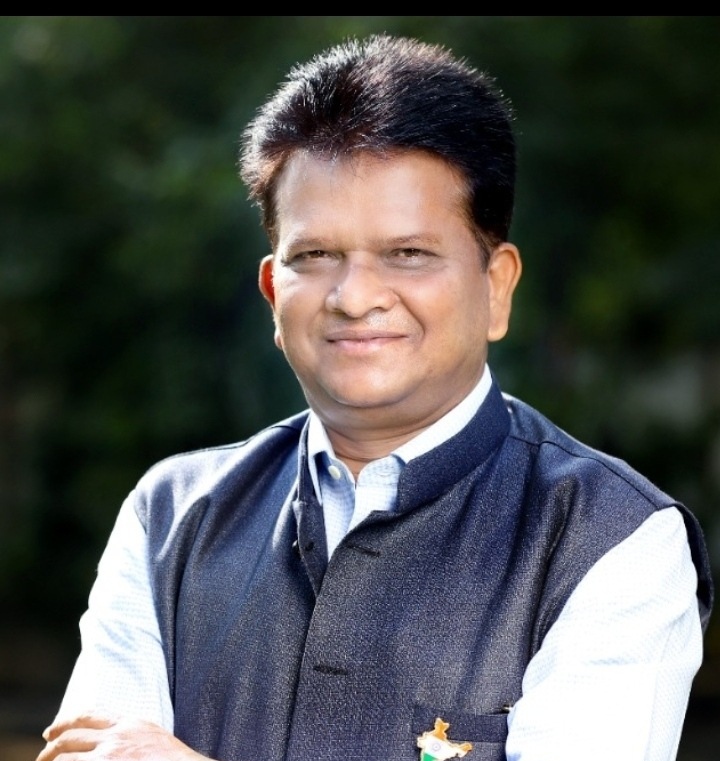 After completing his Engineering Graduation from Barkatullah University, Bhopal, Sunkar has joined in Indian Railways in 1985. He has vast experience in Construction of Projects and commissioning. During 2020-21, 228 kms of Railway projects were commissioned that includes new line and doubling and third Line which is the highest progress amongst all zonal railways of Indian Railways. Apart from this, asset construction and maintenance like Bridge Work and execution of other projects by adopting proactive approach and has been praised from all corners.

Apart from his Degree in BTech along with vast knowledge in construction and maintenance of infrastructure/assets, Sunkar has completed his LLB from Rani Durgavati Vishwavidyalaya, Jabalpur in 2005, Post Graduate Diploma in Environment and Sustainable Development and also having Post Graduate Diploma in Disaster Management from Indira Gandhi National Open University, Delhi. 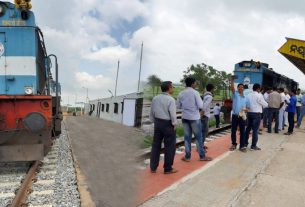 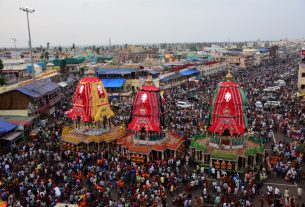