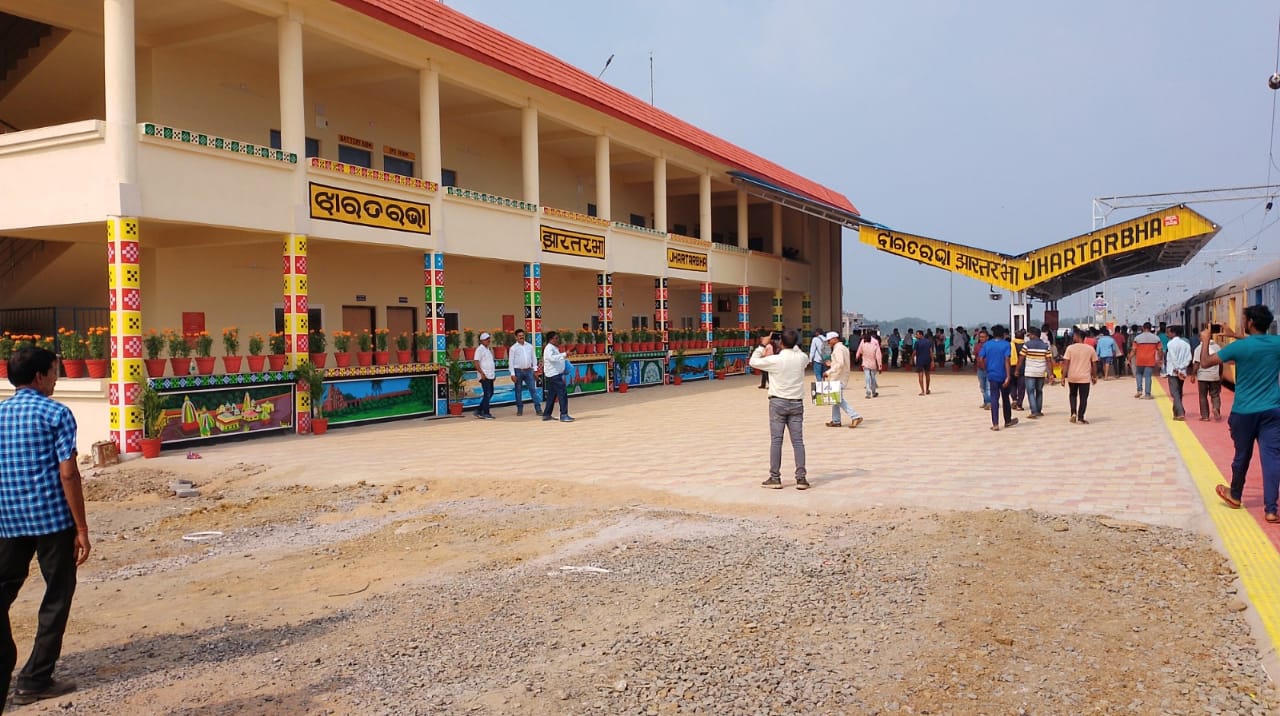 Commissioner Railway Safety (CRS) inspected this newly laid Rail Line on Thursday and given his consent for commissioning.

The CRS has inspected the Safety aspects of the newly laid rail line like Railway Track, Signalling System, Bridge Works etc., thoroughly and declared fit for the purpose for 10.65 km line of the on-going 289 km Khurda Road-Balangir Rail line project.

A team of senior Railway officials of ECoR assisted CRS during the inspection. They have inspected different railway components along with the gauge measurement.

Altogether, 115.65 kms rail line work has been commissioned out of 289kms. The Railways has been constructing the line from both the sides – from Khurda Road and Balangir for early completion of the project. 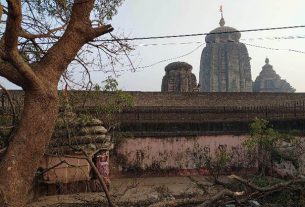 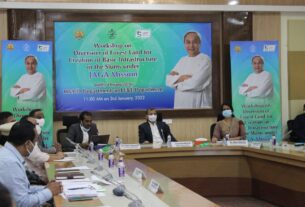 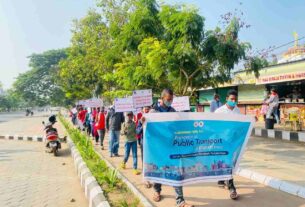