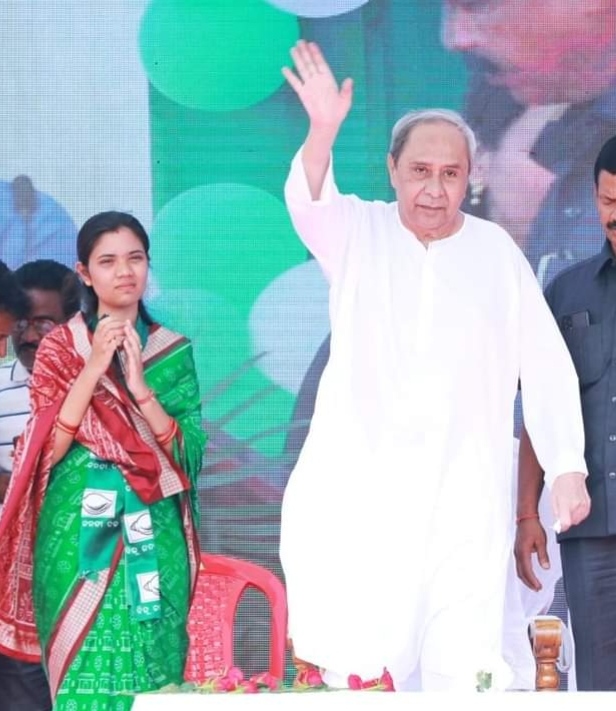 The bypoll was necessitated following the demise of the sitting BJD MLA Bijaya Ranjan Singh Bariha. BJD had given ticket to his daughter Barsha, a 29-year-old lawyer to contest from the seat.

Retaining the Padampur seat in Bargarh was crucial for the regional party, especially after it lost the Dhamnagar bypoll to the BJP last month, which was its first defeat in any by-election since 2008.

Now, the spectacular victory in Padampur has come as a booster for the party in the run-up to the Lok Sabha and Assembly elections due in April-May 2024.

In his reaction after the BJD’s victory, Chief Minister and BJD president Naveen Patnaik slammed the BJP for launching scathing personal attacks against Barsha, a grief-stricken young woman, who had lost his father recently, during its campaign.

“Wining or losing in elections is a different matter. Since this is disrespect to all women, I went and stood with Barsha like a father, brother and friend,” said Patnaik in a video statement.

The Chief Minister also spoke to party candidate Barsha over telephone and congratulated her for this spectacular victory in Padampur. 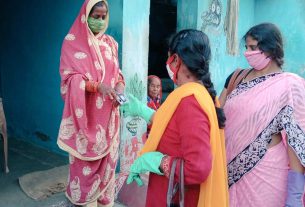 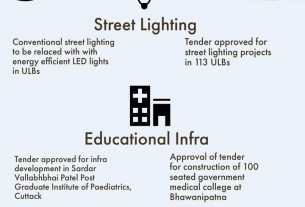 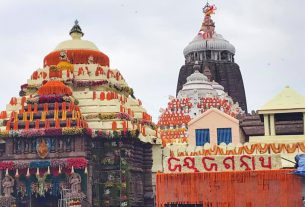 COVID-19 Resurgence: Puri Jagannath Temple closed for visitors till May 15