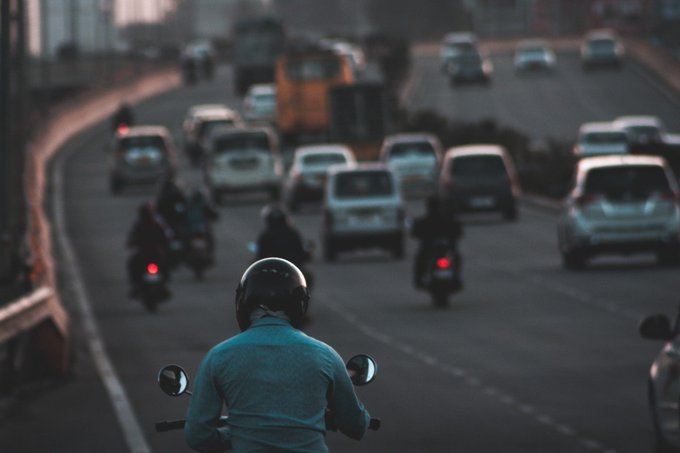 Cuttack, December 9: A total of 35,144 e-challans have been issued against vehicles who openly disregard Motor Vehicle (MV) rules in Odisha in November. A total of 5,868 driving licences (DLs) have been confiscated for suspension and 1,275 vehicles have also been seized last month during the ongoing two-month-long enforcement drive.

The vehicles plying with overload were also detained and the excess load was offloaded after compounding of challan. At least 510 challans were issued for overloading. Similarly, fitness certificates of 528 vehicles have been cancelled for violation of MV Act.

A total of 1,452 people were found driving without seatbelt and challan was issued accordingly. Similarly a total of 1,423 people have been detected driving under the influence of alcohol and were penalised as per the rule. A total of 719 people were fined for using mobile phones while driving. So far around 366 vehicles engaged in transporting school students in the State have been penalised for flouting road safety rules.

Special enforcement drives will continue throughout the month of December. 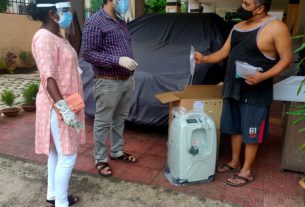 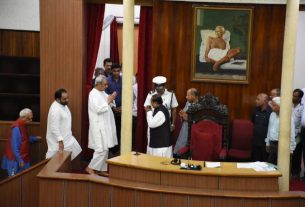 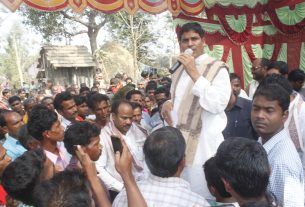