Bhubaneswar: In order
to alleviate fears in complainants and create a cooperative ambience in police
stations, the State police introduced basic amenities service at the
Saheednagar police station here for the first time on Tuesday. 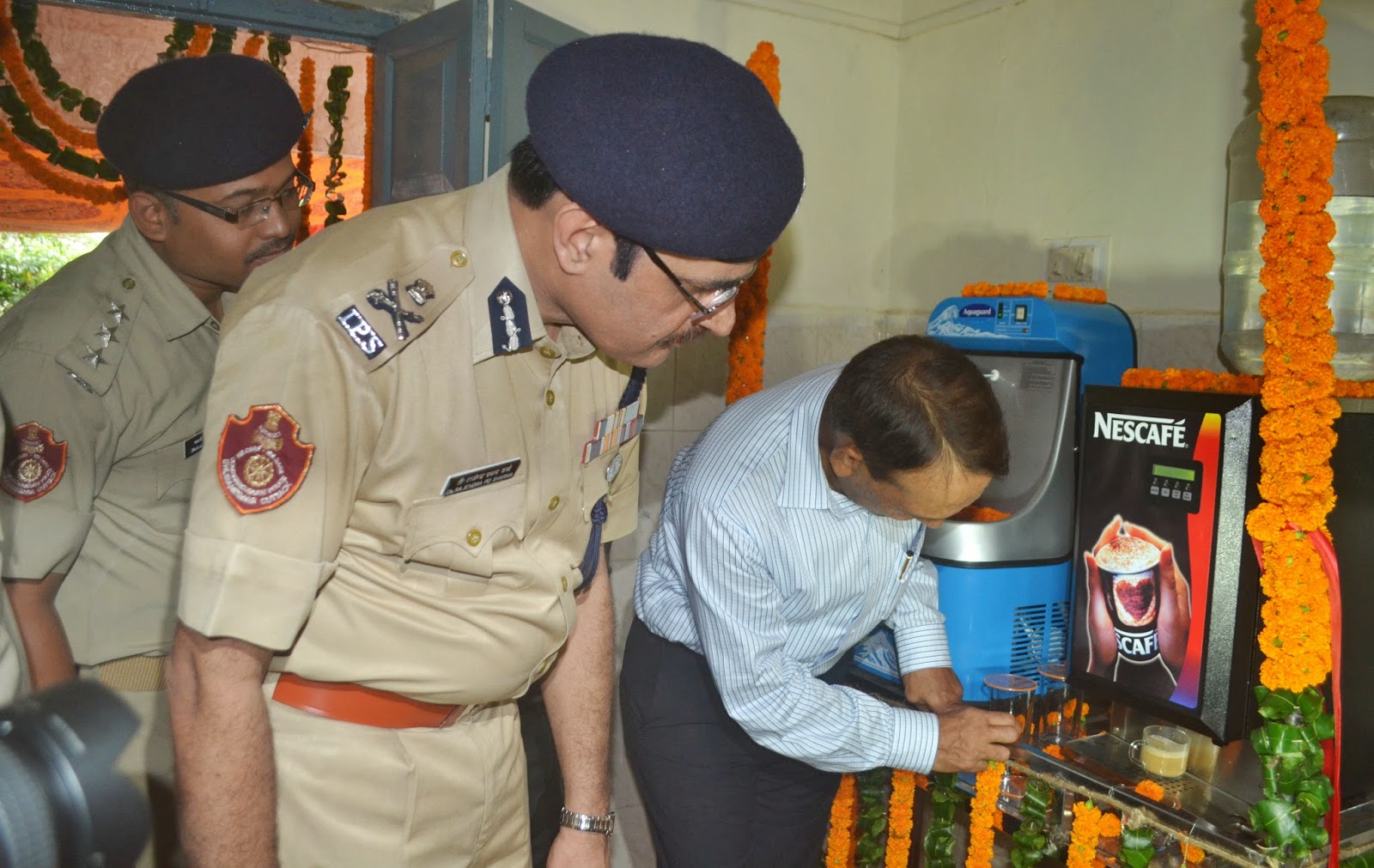 Under this service,
tea, coffee, cold water, pen and paper will be provided to the people visiting
the police station for lodging complaints.
“Our main target is to
focus on cordial relations between police and public. The basic amenities
service would be helpful in this regard,” said DGP Sanjeev Marik.
The service would be
available at Capital and Khandagiri police stations soon and later at all the
police stations in the State, sources said.
Commissioner of Police
Dr RP Sharma among many senior police officials was present during the
launching.