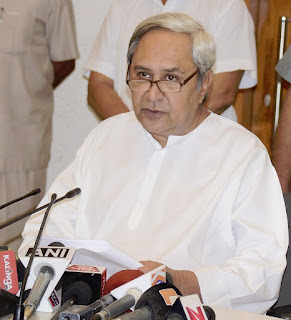 Bhubaneswar, February 7, 2018: Chief Minister Naveen Patnaik on Wednesday announced
a probe by Orissa High Court-monitored Special Investigation Team (SIT) in the
alleged rape and suicide of a minor tribal girl in Kunduli in Koraput district.
The development came amid demands for a CBI probe by
opposition parties after reports of alleged discrepancies in the forensic
report of the girl came to light.
The Class-IX girl, who alleged she was raped by four security
personnel in a forest near Kunduli on October 10, committed suicide by hanging
herself in her house at Musaguda under Pottangi police station on January 22
after allegedly being denied justice by the State police administration.
The CM said the Kunduli alleged gang rape case is an extremely
tragic incident.
“Because of the
extraordinary   circumstances  of the
case after  the death  of the
victim  girl,  my strong
faith  and conviction  in the principles  of
natural  justice  and
commitment    to  safety
and dignity  of women, the State Government
will take immediate steps for handing
over the  investigation  of the cases to a Special Investigation Team with
a prayer  to be monitored by Court,” said
Patnaik.
The CM said it is his firm belief that law should take its
own course and justice should be done without fear or favour.
The State Government is committed that justice should be delivered
at the earliest and in the most transparent manner, said Patnaik.
Maintaining that in addition to transferring the case for investigation
to the Crime Branch, Patnaik informed that the State Government had also instituted an
independent Judicial Inquiry with a sitting judge nominated by the High Court.
Meanwhile, NHRC is probing the case while National Commission
for Scheduled Castes will visit Kunduli on February 11 to probe the matter. 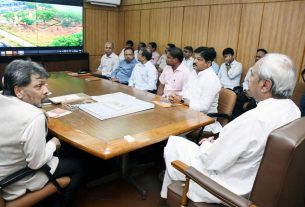 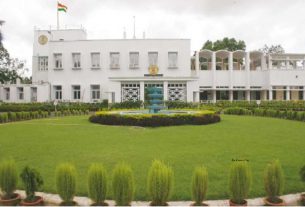