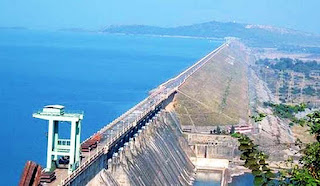 The Union Cabinet chaired by the Prime Minister Narendra Modi
has approved the proposal for adjudication of dispute on Mahanadi River Waters.
The Tribunal shall determine water sharing among basin States on the basis of
the overall availability of water in the complete Mahanadi basin, contribution
of each State, the present utilization of water resources in each State and the
potential for future development.
As per provisions of the Inter-State River Water Disputes
(ISRWD) Act, 1956, the Tribunal shall consist of a Chairman and two other
Members nominated by the Chief Justice of India from amongst the Judges of the
Supreme Court or High Court. Further, services of two Assessors who are water
resources experts having experience in handling sensitive water-related issues
will be provided to advise the Tribunal in its proceedings.
As per provisions of the ISRWD Act, 1956 the Tribunal is
required to submit its report and decision within a period of 3 years which can
be extended to a further period not exceeding 2 years due to unavoidable
reasons.
It is expected that with adjudication of dispute by the
Tribunal, the long-pending dispute between Odisha and Chhattisgarh on Mahanadi
river will come to a final settlement.
On January 23, acting on a petition of the Odisha Government,
the Supreme Court directed the Centre to form a tribunal within one month to
resolve the Mahanadi water sharing dispute. 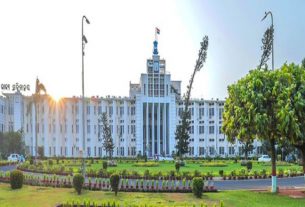 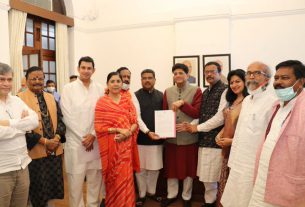 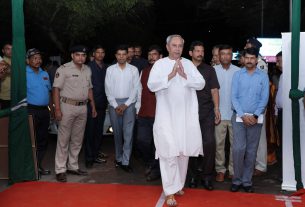