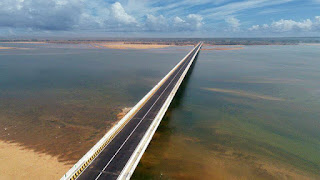 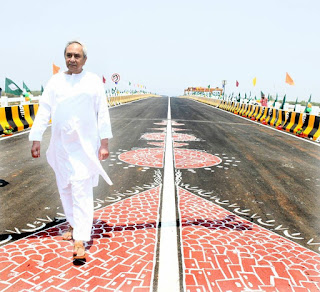 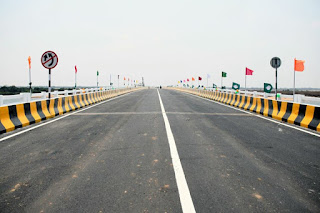 Atharanala bridge to get new look soon in Puri 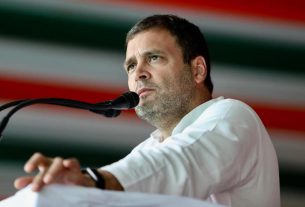