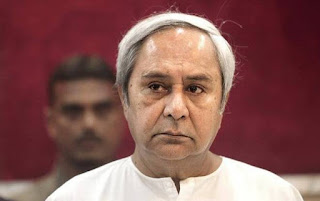 Bhubaneswar, April 12, 2018: Opposing the Union Coal
Ministry’s decision to allocate four coal blocks in Odisha to Maharashtra-Nagpur-based
Western Coalfields Limited (WCL) instead of MCL, Chief Minister Naveen Patnaik on
Thursday wrote to Union Coal Minister Piyush Goyal requesting him for
re-examining allocation of the four mines.
The Union Coal Ministry has decided to allocate four mines in
Odisha- Rampia, Dip side of Rampia, Ghogarpalli and Dip extension of
Ghogarpalli – to Coal India’s Nagpur-based subsidiary Western Coalfield Limited
(WCL) instead of Odisha-based Mahanadi Coalfields Limited (MCL).
“Smooth operations of coal mines require close coordination
with local administration for land acquisition, rehabilitation and resettlement
of affected families. WCL, based In Nagpur, may not be in a position to
effectively tackle the issues unlike MCL which is based in Odisha. MCL achieved
a record production of 143 Million Tonnes of coal in FY 2017-18 and has a huge
growth potential in the State,” Patnaik said.
He proposed that in case MCL is unable to handle more coal
mines due to existing commitments, Coal India may consider setting up another
subsidiary for Talcher Coalfield and MCL may further scale up its operation in
Ib Valley region. 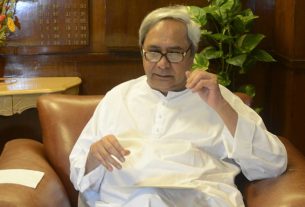 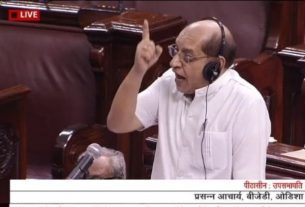 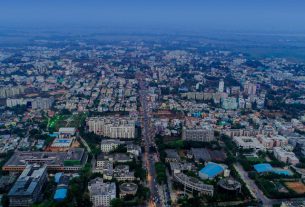