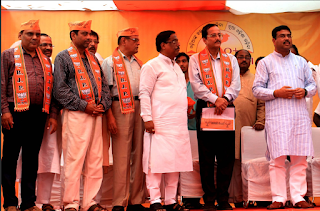 Bhubaneswar, June 9, 2018: Until recently political parties
in Odisha are relying on performing celebrities, mostly actors and actress, to
lure voters. Many have joined various parties, including the ruling BJD and
opposition Congress and BJP.
Now, political parties are relying on retired bureaucrats
and IPS officers. Almost two months after former Mumbai Police Commissioner
and retired IPS officer Arup Patnaik joined the ruling BJD in the presence of
party president and Chief Minister Naveen Patnaik and was subsequently appointed as Executive
Chairman of the newly-formed State Youth Welfare Board with a rank of a
Minister of State (MoS), the BJP on Saturday roped in retired IAS officer Ashok
Tripathy into the party fold.
Euphoria was palpable in the BJP office here today as Tripathy started his political journey by joining the party in the presence of Union Minister Dharmendra Pradhan at the party State
headquarters here.
A welcome arch was built at the party office to welcome Tripathy
and his supporters into the party fold.
A native of Banki in Cuttack district, Tripathy, a
1981-batch IAS officer had served in many positions in Odisha during his career. Tripathy superannuated from the elite service of IAS as Member Board of Revenue on September 1, 2016. Tripathy is known for his versatile character and created new benchmark in Land Revenue System during his incumbency as Member Board of Revenue.
Welcoming Tripathy to the party fold, Pradhan said his
joining will certainly strengthen the party organisation. 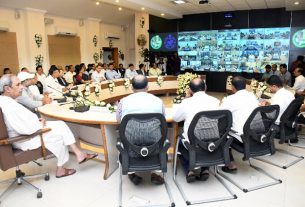 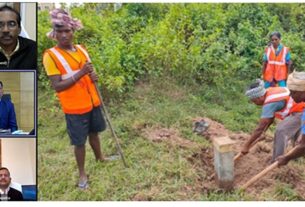 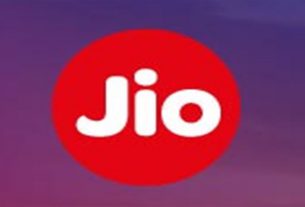