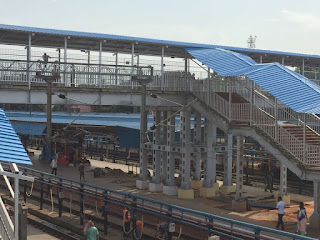 Bhubaneswar, June 21, 2018: The third foot overbridge (FOB)
connecting platform 1 to 6 of Bhubaneswar railway station here, which was
completed in record a time of 150 days, was opened for public use. It was
constructed in view of heavy rush in the station during morning and evening
time. 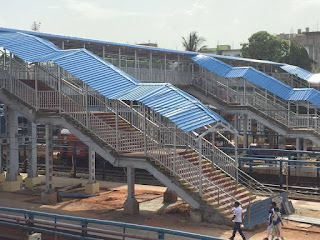 As the two FOBs were inadequate to cater to the requirement,
an additional FOB with six meters width was proposed and got sanctioned by the Railway
Board on January 17 this year. The work began on January 19 and completed on
June 18. A total of Rs 4 crore has been spent for the project.

Due to the active monitoring of Divisional Railway Manager Braj
Mohan Agarwal and efforts of Engineering Team led by Divisional Engineer Ravi
Prakash Yadav, the work has been completed in 150 days from the sanction of
work by Railway Ministry.
Though the formal inauguration of the FOB will be made later,
it was opened for public use on Monday. 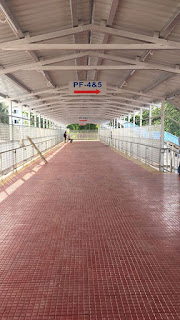 It is worthwhile to mention that East Coast Railway (ECoR) General
manager Umesh Singh had set a target of six months for the team at Khurda Road
Division to complete the project. However, they finished the work within five
months much ahead of schedule. 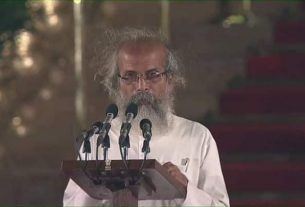 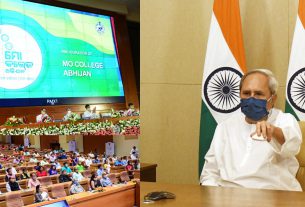 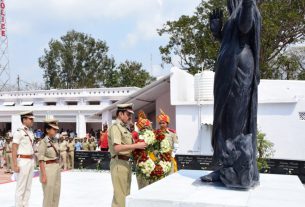